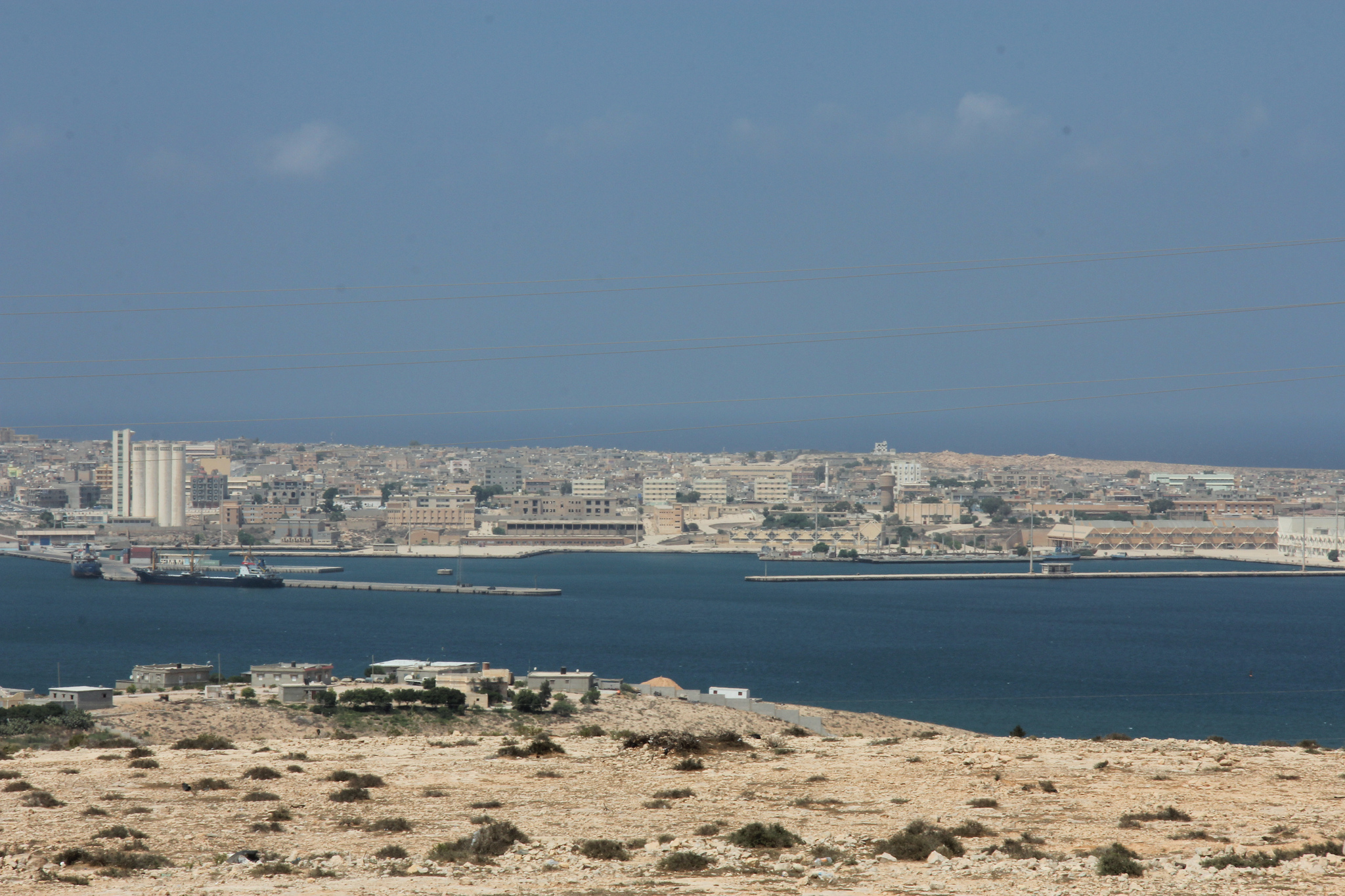 Taking an in-depth look at what role Egypt can play in the current crisis in Libya reveals that a full military intervention, a limited military incursion, or a ‘surgical operation,’ are wrought with negative repercussions. But what of a collective Arab or international military intervention?  What of an indirect intervention to provide intelligence or logistical assistance to a particular party within Libya?

The crisis in Kuwait was a trap that seduced Saddam Hussein to invade unilaterally and resulted in the ruin of his military, which was, at the time, the fourth most powerful military in the world.

Cairo is aware of the need to avoid getting drawn into a similar scenario.  Yet this is not the only lesson to be learned from the Gulf War.  Indeed, it was an international coalition – and particularly Egypt and the Gulf states – which succeeded in confronting Saddam Hussein and which thus gained a great deal of legitimacy at the time.  This is the kind of situation which would most likely be replicated for the sake of ending the Libyan crisis, if no way out of direct military intervention is to be found.

The most prominent indications favoring joint international action came from French President Hollande in his yearly address to French diplomats, when he said, “My main concern today is Libya… If we don’t do something internationally, terrorism will spread across the entire region.”

A similarly prominent statement came from within Libya as well when Libyan Prime Minister Abdullah al-Thinni, in an interview with Sky News Arabia four weeks ago, affirmed, “Our country is not opposed to the presence of Arab, African, or international forces to assist the state institutions in exerting their control over the situation in the country.”

One of the major problems standing in the way of international or Arab participation in ending the crisis in Libya, however, is the lack of a Libyan partner that would support such a coalition and refrain from describing it as occupying forces.  This problem is exacerbated by the fact that there is no official state – not even a weak state – recognized by all parties in Libya.  Rather, there are two opposing factions which are roughly equivalent in terms of power and which are competing for legitimacy, and neither side appears to be able to tip the scales of this conflict in its favor.

Action taken by an alliance of non-Arab states to end the Libyan crisis would contradict the reservations currently expressed by Cairo regarding suggestions of similar foreign interventions in the region.  Egyptian policymakers are certainly also considering that new waves of terrorism in the region are all a direct result of western intervention in Iraq, and before that in Afghanistan, as well as the fact that Libya’s current state of chaos and total lack of security are clearly the results of the poorly planned NATO intervention which both began and ended abruptly without the states involved taking responsibility for what would happen in a post-Qaddhafi Libya.  In addition, Egyptian policymakers are certainly aware of the probable religious and national sensitivities which would likely be upset by such an intervention, not only among the Libyan people, but among all Arabs.

Moreover, it would be difficult for a broad Arab alliance to take shape, due to the many historic difficulties between Arab states, which are even more heightened now than they were during the crisis in Kuwait, as has been proven by a very real attempt to form a coalition, but not for the sake of Libya. With the world’s attention focused on Iraq and Syria, and the threat they face from the militant group, the Islamic State of Iraq and al-Sham (ISIS), Egypt participated in a meeting to discuss forming a coalition force with the United States and other Arab nations. Egypt’s foreign ministry has, however, said Egypt will not be party to the conflict. Foreign Minister Sameh Shoukry said, “It is not at all logical for us to mobilize our resources together to defeat ISIS while these resources are obscured from Egypt as it fights its own battle against this common enemy on its own lands.”

Unsurprisingly, the final version of the recommendation that came out of the latest meeting of the foreign ministers of the states neighboring Libya, held in Cairo on August 25, did not make reference to any Arab or African military intervention in Libya.  Rather, it focused on political solutions without proffering any practical solutions, calling for “the immediate cessation of all armed operations in order to support the political process, and the promotion of dialogue with the political factions which renounce violence in order for a national consensus to be reached, national reconciliation to be achieved, and a new constitution to be established for the country.”

What is certain in this context is that a state like Tunisia would staunchly reject any (overt) Arab military operation in the territory of neighboring Libya.  This is true for a number of considerations, including the influence of the Muslim Brotherhood-affiliated Ennahda movement, which shares power in Tunisia and which is ideologically linked to its Brotherhood-affiliated counterparts in Libya.  Indeed, Tunisia’s Ennahda movement is well aware that outside intervention – and an Arab intervention in particular – would not be in the interest of the global Muslim Brotherhood organization, particularly after it lost power in Egypt and continues to see the political ground that it gained in the region following the Arab Spring shrink.

The reaction of the other political groups in Tunisia would not differ greatly, due to their fears that such an intervention would undermine Tunisia’s democratic experience – the only one of its kind which remains following the Arab Spring revolutions.

Despite the threat posed by extremist militias in Libya having links to similar elements within Tunisian territory, Tunisia is also wary of the terrorism which could target it out of retaliation were it to participate in – or even condone – any such Arab intervention in Tripoli. Therefore, it is expected that Tunisia – with all of its various political factions – would reject any such intervention.

Algeria’s position on this matter would not differ greatly from that of Tunisia. The most prominent official statement issued from Algeria in this regard was made by Ramtane Lamamra, the Algerian Minister of Foreign Affairs, when he stated, “Algeria does not believe in military solutions to settle the political crises experienced by neighboring states, such as in the case of the crisis in Libya.”

Although observers do not often rely on diplomatic statements in making their political assessments, particularly initial statements made in situations such as these, it is impossible to believe that Algeria would agree to take part in an Arab military intervention in Libya.

More than any other party, Algeria is cognizant of the dangers posed by chaos, lack of security, and the spread of armed militias, after having itself felt the impacts of violent confrontations with militias over the course of a full decade – irrespective of who was responsible for this.  However, for the Algerians this will not be enough to justify getting involved in such a gamble within the vast Libyan desert, particularly in light of the delicate security situation inside Algeria itself.

The full ramifications of the sudden visit paid by Egypt’s President Abdel Fattah al-Sisi to Algeria at the beginning of his presidency have not yet become clear.  Most likely, this visit did not result in any conclusive agreement on how best to confront the Libyan crisis, but with an obvious reluctance on the part of Libya’s two other neighbors, Egypt will continue to search for diplomatic solutions to protect its porous borders.

Nader Bakkar is a co-founder of Egypt’s al-Nour Party and serves as a member of the party’s presidential and foreign affairs committees, as well as the chairman’s assistant for media affairs.