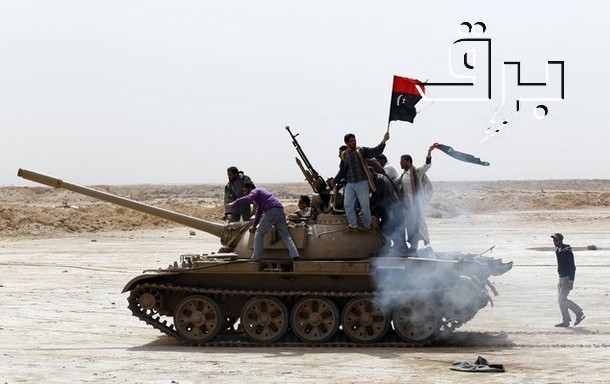 Libyan militants are holding a number of Egyptian trucks and drivers near the eastern city of Tobruk in an effort to pressure Egyptian authorities into releasing several Libyans held in Egyptian police custody, a Libyan security official said Monday.

“The militants have set up tents near Tobruk and are holding Egyptian trucks and taken the drivers hostage,” Mustafa Abu Fajra, head of national security in Libya’s northeastern city of Ajdabiya, told Anadolu Agency.

Abu Fajra could not give the exact number of Egyptian trucks being held by the militants. He noted, however, that a “large number” of trucks entered Libya each day from Egypt.

The militants, he said, were holding the trucks and their drivers captive in order to pressure the Egyptian government into releasing Libyans held in Egyptian jails for alleged involvement in smuggling activities.

“Some local elders from Ajdabiya attempted to mediate the drivers’ release, but the militants shunned the mediation bid,” Abu Fajra said.

Egyptian authorities have yet to comment on the issue.

Libyan militiamen previously detained around 250 Egyptian truck drivers in Ajdabiya on 15 May to protest the prosecution of their comrades in Egypt on charges including arms smuggling.

Libya has been dogged by political instability since the 2011 ouster and death of longstanding ruler Muammar Gaddafi.