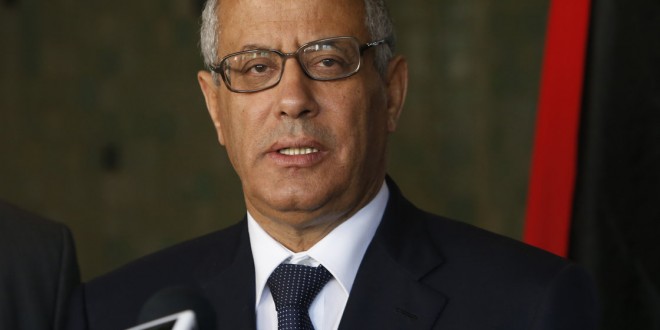 Libyan PM Freed After Being Held For Hours By Gunmen 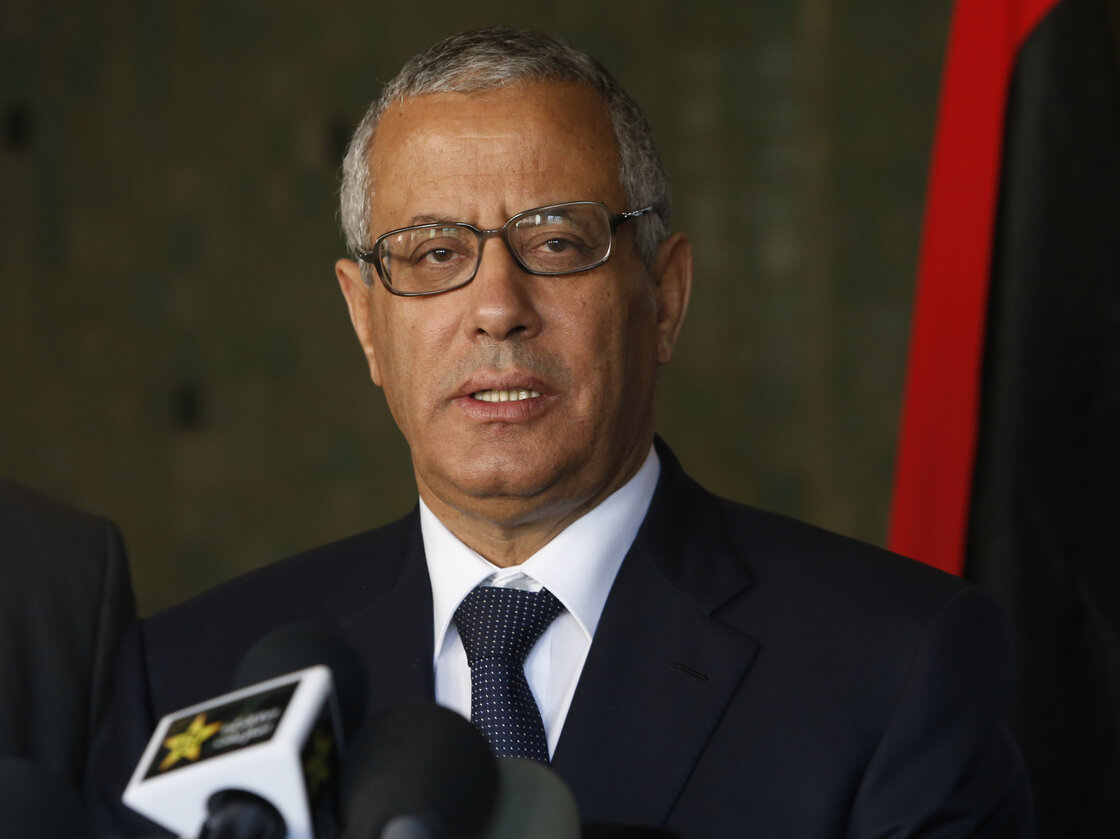 Libyan’s Prime Minister Ali Zeidan speaks to the media during a news conference in Rabat, Morocco, on Tuesday, two days before he was abducted.

Libya’s Prime Minister Ali Zeidan was abducted Thursday by gunmen reportedly affiliated with former rebels. Hours later, he was suddenly freed. Government spokesman Mohammed Kaabar said Zeidan has been “set free” and was on his way to the office, according to the LANA news agency.

Update At 8:50 a.m. ET. Reuters, which originally reported that Zeidan had tweeted that he was fine after his release, has withdrawn the story, saying the Twitter account was fake.

There are conflicting reports about how he came to be freed, but The Associated Press says:

“Details were sketchy but it appeared Libyan forces had intervened in some way and that the abductors did not free Zeidan voluntarily.

“Hours earlier, [Zeidan] was snatched by gunmen before dawn from a Tripoli hotel where he resides.”

NPR’s Leila Fadel, reporting from Cairo, says that a group of former Libyan rebels announced on their Facebook page that they arrested Zeidan over corruption “with a court order.”

But the Cabinet said there was no arrest warrant, and shortly after Libya’s interior minister urged his release and called it a kidnapping, Zeidan was free. At a news conference, the head of the National Congress said he will be reporting to his office.

“The incident shows how little control the government has in a country awash with weapons,” Fadel says. “Rebels that once fought Moammar Gadhafi never laid down their arms. Now they are a loose group of armed militias that in some cases protect the state and others intimidate it.”