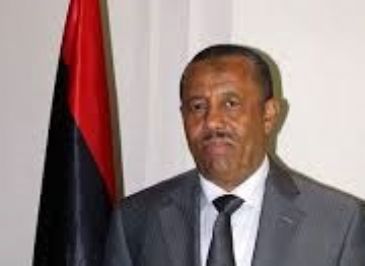 Libya: Son of Defense Minister Released after Months of Abduction

Tripoli—The kidnapped son of the Libyan Defense Minister has been released today after months of being out of site, the Libyan news agency reported on Monday.

The Defense Minister, Mr. Abdullah Al-Theni, told reporters that he could confirm the release of his son, Mohamed of 27 years old, and that he was in good health.

Mohamed al-Theni was kidnapped on 24 September as he was driving his car in Janzour area west of Tripoli. The kidnappers are still unknown.

The Defense Minister said his son is currently staying with his uncle after his release but he did not specify where his uncle is located.

But it is most likely that he is in Tripoli and the released itself occurred in Tripoli.