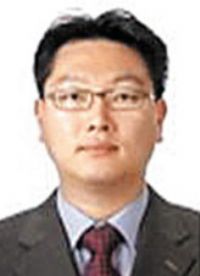 Tripoli— A South Korean trade official who was abducted in Tripoli has been freed on Wednesday evening and he is safe and in good health.

Mr. Han Seok-woo was kidnapped on Sunday in downtown Tripoli on his way home after work.

The kidnapers were not politically or ideologically motivated and they seem to have been youth who wanted to make a statement about their unemployment situation.

Mr. Han said he was treated well by his kidnapers who told him they were sorry for undertaking such action.

The kidnapers seem to have not been targeting the Korean official in particular. They planned to abduct any foreign diplomat to make a statement and attract attention.

Some sources said four of the kidnappers had been arrested by Libyan security forces in an eastern Tripoli suburb.

Han was kidnapped in downtown Tripoli on his way home from work in a car driven by an Iraqi chauffeur.

A car with four men carrying small arms blocked Han’s limousine and threatened him with their weapons. They loaded him into their car and drove away westward.

The chauffeur reported the abduction to the Korean Embassy.