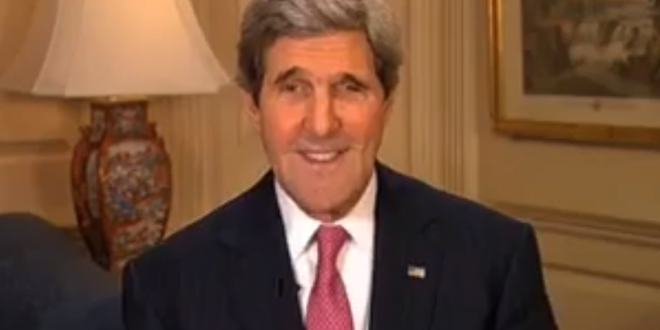 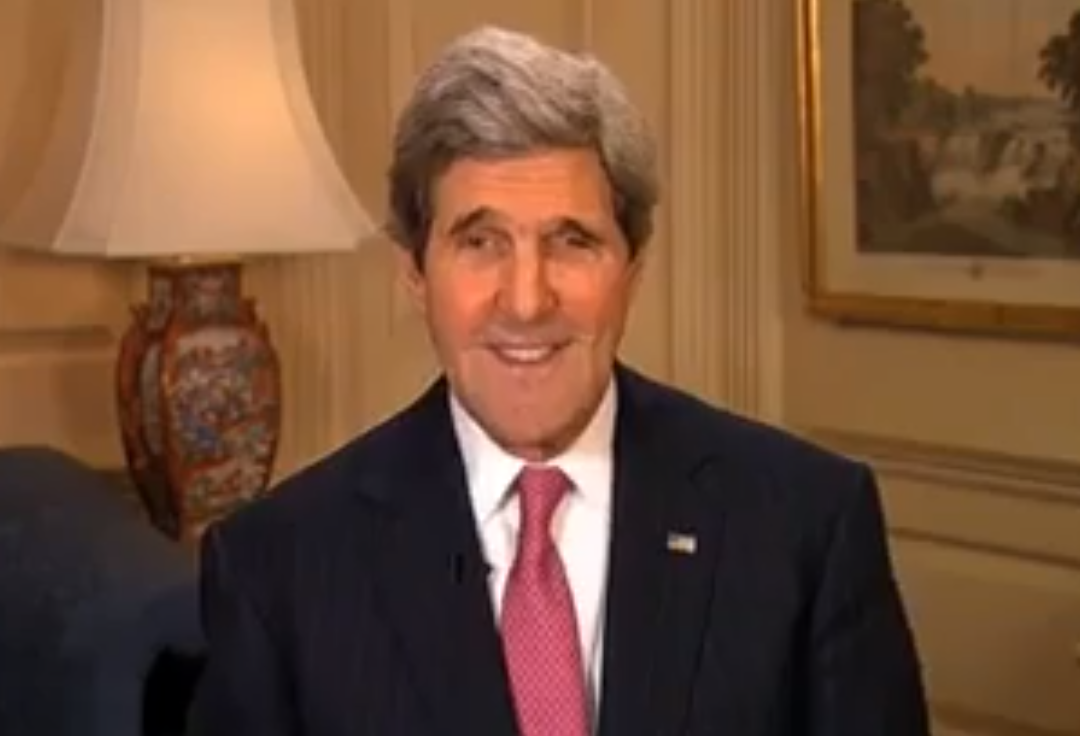 Messages of support and congratulations to the Libyan people from foreign government around the world have poured in for today’s third anniversary of the revolution.

Indian President Pranab Mukherjee, in a message to the Head of the General National Congress, Nuri Abu Sahmain, said India “stands ready to provide all possible support and assistance to the Libyan people in their endeavour to build a new Libya”. He added his hopes for continued progress and prosperity in the country.

In a video message released by the US State Department, Secretary of State, John Kerry, said the 17 February Revolution was “now part of Libya’s proud legacy but also the promise of its future”. He pointed to the recent victory of the national football team in the African Nation’s Championship as an example of what a united Libya could accomplish and added that the USA looked forward to standing alongside the country in continued friendship.

The British Foreign Minister, William Hague, said Britain was proud of the support it gave during the revolution and remained committed to  helping Libya overcome four decades of misrule. He added that he offered “tribute to those Libyans who paid the ultimate sacrifice in pursuit of freedom”.

EU High Representative Catherine Ashton praised the bravery Libyans had shown three years ago saying: “Through hard work and dedication they have achieved a great deal over the past three years but many challenges remain. I am however convinced that the Libyan people remain committed to democracy, freedom and justice.”

The Head of the United Nations Mission to Libya, Tarek Mitri, also sent messages of his warmest congratulations.

International Relations and CooperationPolitical Transition
All
2014-02-17
activate
Previous Looking Back On Libya: 'We Were Naive' About The Challenges
Next Tebus announce boycott of Constitutional Committee elections; Tuareg split