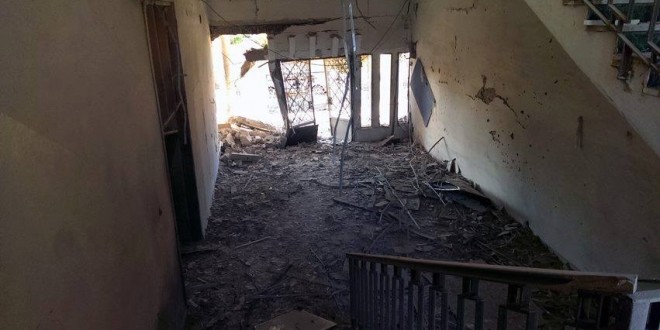 Outrage at bomb attack on Scouts and Guides Commission in Benghazi 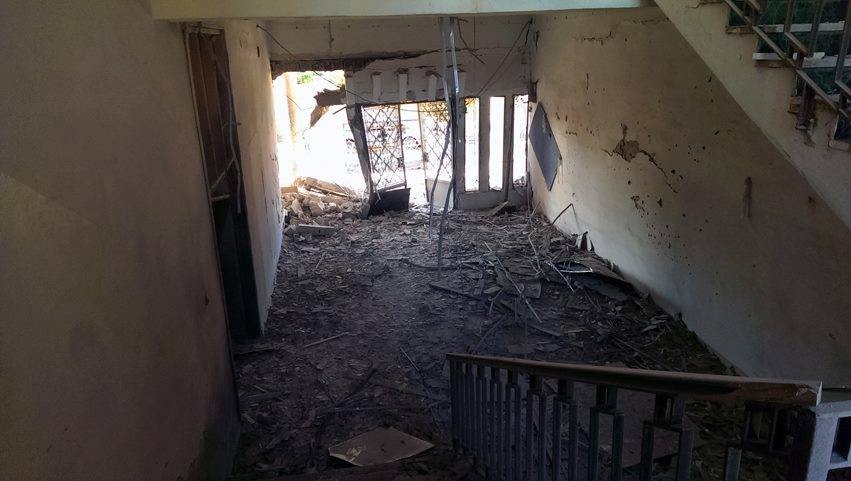 The Scouts and Guides Commission in Benghazi has become the latest target for bombers in the city to the perplexity and fury of local residents.

The spokesman for Benghazi Joint Security Room, Ibrahim Sharaa, told the Libya Herald a remotely detonated device, placed in a bag, exploded at the front of the building in downtown Benghazi at 4 am this morning. He said the blast had caused extensive interior and exterior damage but with no reported casualties.

The identity of the bombers is unknown, although investigations are ongoing.

Sharaa said that local residents had been shocked and angered by the attack, questioning what motives anyone could have had against the charitable and popular organisation.

He added that the Scouts and Guides had vowed to rebuild and continue their work.