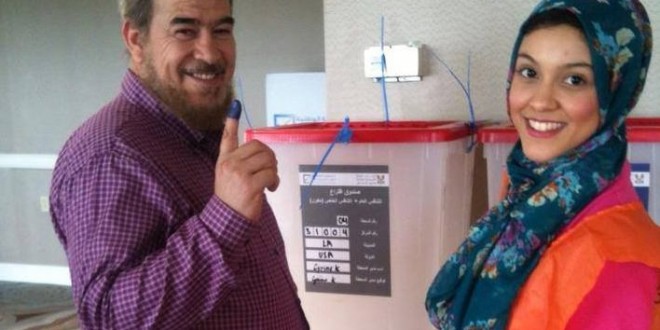 Election fever for Libyans in America 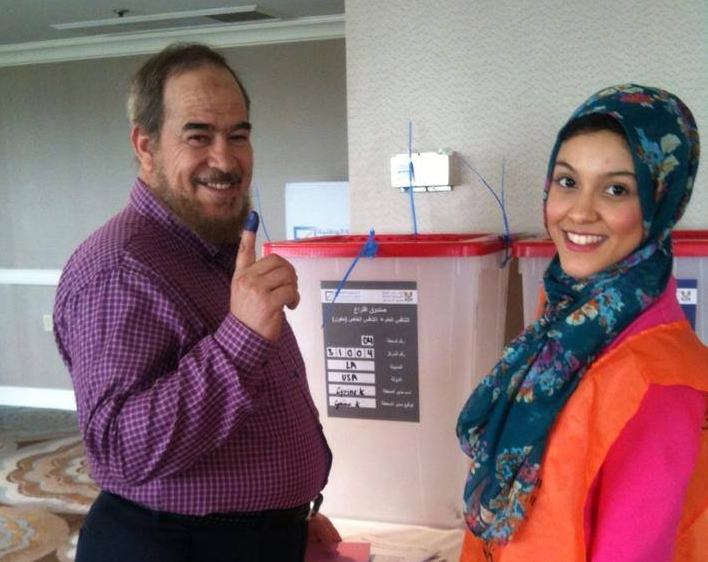 The Libyan expatriate community in the US was this week honoured and delighted to be part of a milestone in Libya’s modern history and participate in electing members for the Constitution Drafting Committee.

The three-day out-of-country poll, which ran from 15 to 17 February, was a truly enjoyable experience for all who took part. People at the voting stations cried, laughed, clapped and hugged each other.

With the support of the International Organisation of Migration (IOM) which was given the job of running the elections by HNEC, the Libyan expatriate community could vote at any one of four polling locations across the country – Washington DC, Denver, Houston or Los Angeles.

Every effort was made to inform the community about their opportunity to register to vote, and to help them through the process. The total number of registered voters in the US was 1,189, with 554 in Washington, 243 in Denver, 179 in Houston and 213 in Los Angeles.

Despite the large number of Libyans hoping to cast their vote in the US, some could not, for a number of reasons. The two most common reasons were that they either did not follow the correct procedure for registration or because they failed to obtain the National Number that was required for registering and voting.

HNEC will be announcing results after the in-country voting is complete tomorrow, 20 February.