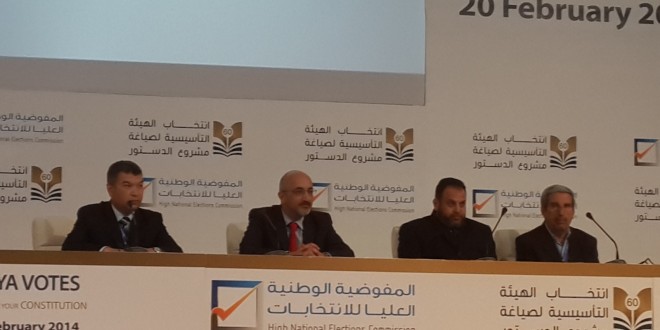 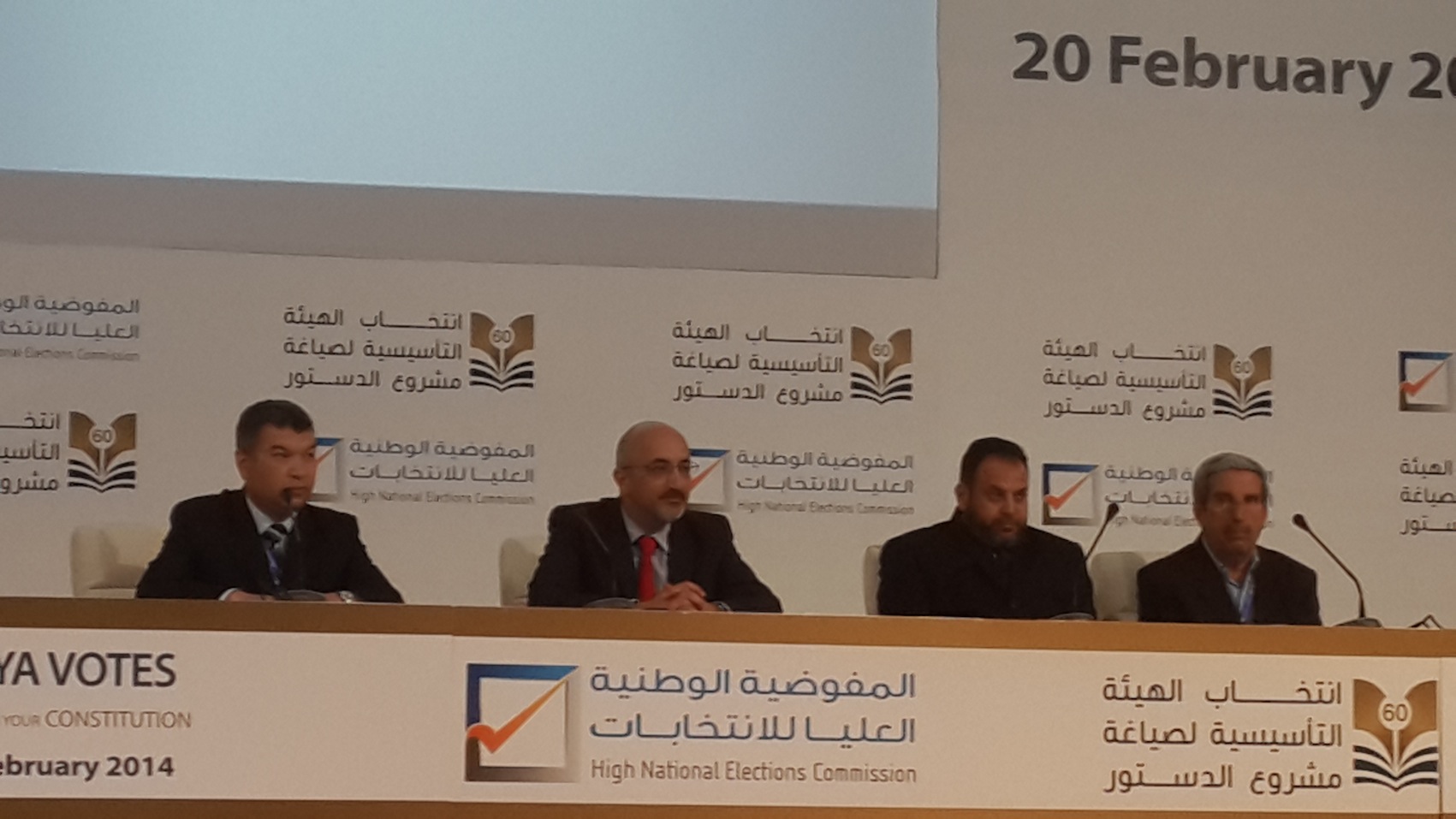 Tebu boycotting Thursday’s elections to the Constitutional Committee have blockaded the arrival of polling station material to Obari and Kufra, demanding guarantees for minorities within the framing of the constitution.

In a statement made in Murzuk, Tebu activists said they would not allow the material  to proceed in the towns unless the General National Congress (GNC) amended Article 30 of the Constitutional Declaration, allowing ethnic minorities to determine their own rights during the drafting of the constitution.

Speaking at a press conference at the headquarters of the High National Elections Commission (HNEC) this evening, the head of the commission, Nuri Abbar, said HNEC would not cave to the pressure and “insisted on holding elections on time, on the big day”.

Abbar told the Libya Herald that while HNEC was working hard to get the materials through, the commission would postpone elections in the two towns within 24 hours if all other options had been exhausted. He called upon his “Tebu brothers”  to cooperate with the HNEC and allow voting to go ahead unimpeded.

The spokesman for the General Chief of Staff, Ali Shaikhi, said 12,000 soldiers had been put on alert to support the Ministry of Interior and deal with any security problems. He added that the Air Force would be transferring ballot boxes to remote areas.

The Minister of Communication, Osama Siala, said his ministry had provided HNEC with all necessary communication equipment, adding that the Ministry of Electricity had been asked to do their utmost to ensure power to all the election centres.

The Ministry of Transportation is to provide planes and an air ambulance in case of emergency.

Electoral ProcessLegislationSecurity Situation
Kufrah
2014-02-19
activate
Previous Elections to go ahead in Kufra and Derna despite ongoing violence
Next Amazighs reject Constitutional Committee ahead of elections, plan own parliament.