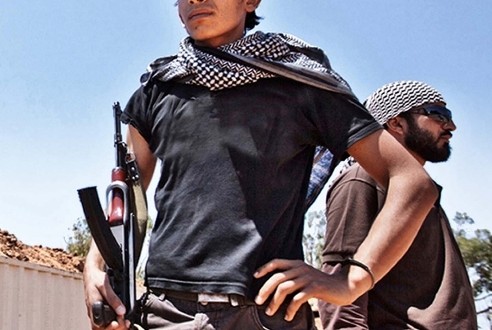 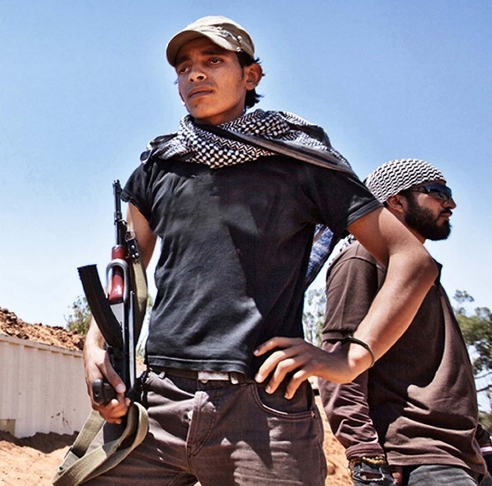 The Arabic Network for Human Rights Information (ANHRI) expresses condemnation of the abduction of two journalists, Osama Rashed and Mohamed Al-Saeedi, by unknown gunmen in Libya, dated the 19th of August, 2014. The abduction took place while the two journalists were passing a “Janzour” checkpoint, west of Tripoli.

On August 19, some unknown gunmen kidnapped both of journalists “Osama Rashed” and “Mohamed Al-Saeedi”, who lead the state-owned Libya International Channel. The two journalists were on their way home after finishing their working day, and while they were being stopped at a checkpoint, they were kidnapped after identifying their IDs and the nature of their work.

ANHRI demands from the Libyan authorities firstly to arrest the perpetrators and to release the abducted journalists promptly. Secondly, it calls for stepping up the security presence and securing the journalists and media-figures in order not to repeat such accidents.