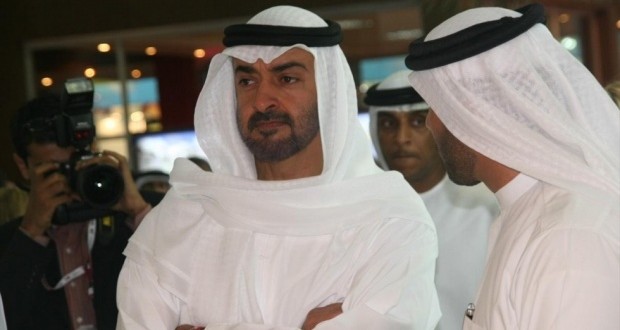 Abu Dhabi is in a “state of confusion” after American officials accused them of carrying out air strikes in Libya, according to an online report.
The Crown Prince of Abu Dhabi Sheikh Mohammed bin Zayed al-Nahyan has not yet decided how to respond to revelations in the New York Times that the UAE’s air force bombed Tripoli on 17 and 23 August, reported Asrar Arabiya, an online site that purports to reveal “Arab secrets”.

While not the country’s president, many view Sheikh Mohammed as being the UAE’s de facto leader. President Sheikh Khalifa bin Zayed al-Nahyan has reportedly been unwell for some time and rarely makes public appearances.

Emirati diplomatic sources told Asrar Arabiya that Abu Dhabi had expected “the bombardment would pass without American and Western radars detecting it” and were now concerned the incident could negatively impact on UAE-US relations.

The diplomatic sources revealed that six French-made Mirage 2000 warplanes were used in the bombing attacks, which killed at least 18 Libyan militiamen battling for control of the capital’s airport. The sources said the raids were launched from a military base near Siwa, a desert oasis close to the Egyptian border with Libya. 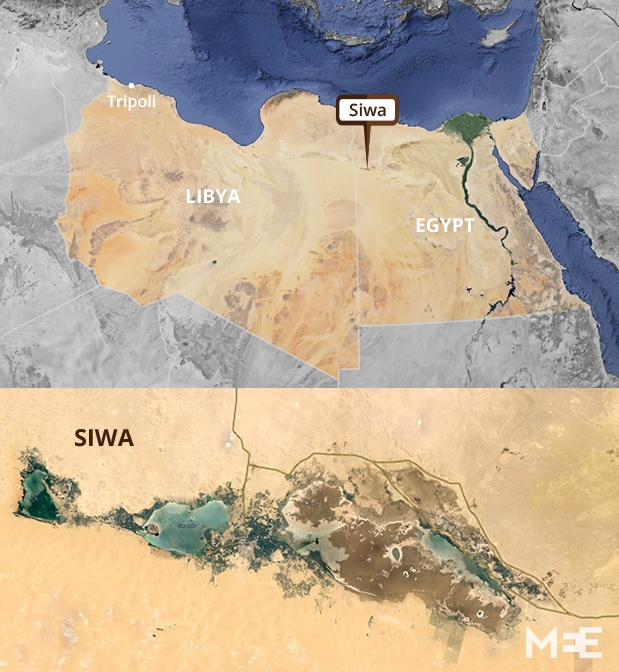 There is a military airport in Siwa, where the main street is named after the UAE’s President Sheikh Khalifa bin Zayed al-Nahyan, in honour of a 1mn Egyptian pound ($140,000) donation made last year to build a solar power plant in the town.

An MEE source, who asked to remain anonymous, confirmed the Asrar Arabiya report as being accurate.

The UAE is the fourth largest arms importer in the world, according to the Stockholm International Peace Research Institute, and spent over $19bn on military equipment in 2012. Among its arsenal are 138 jets, which include the French Mirage 2000, six of which were donated by the Emiratis for use in the 2011 NATO intervention in Libya.

Emirati officials have declined to respond publicly to the allegations, instead saying they have “no reaction”. The “confusion” in Abu Dhabi has “prevented the issuance of any denial or confirmation”, according to the Asrar Arabiya report.

Libya’s former parliament, the General National Congress (GNC), said on Tuesday they intend to take the issue to the International Criminal Court for investigation. The GNC is not recognised as the Libya’s legitimate parliament, however, after a House of Representatives was popularly elected in June.

Reports that the UAE attacked Libya have been described as a watershed moment by analysts, who said it is the first the Emiratis have directly attacked another country in its short history.

“This is incredibly significant, as it is the first hard evidence of the UAE shifting from proxy to engaging in a hot conflict for the first time in its history,” Christopher Davidson, reader in Middle East politics at Durham University and author of After the Sheikhs: the Coming Collapse of the Gulf Monarchies, told MEE earlier this week.

“There is now a leadership in place that has abandoned the UAE’s historic foreign policy pillars, which under Sheikh Zayed [the country’s first president] involved being carefully realists about the small wealthy country’s position in the regional system,” he added.
The UN Security Council on Wednesday pledged to fight instability in Libya “by all means” necessary. A strongly worded resolution vowed to use targeted sanctions against people “who threaten stability” and head off a descent into all out civil war.