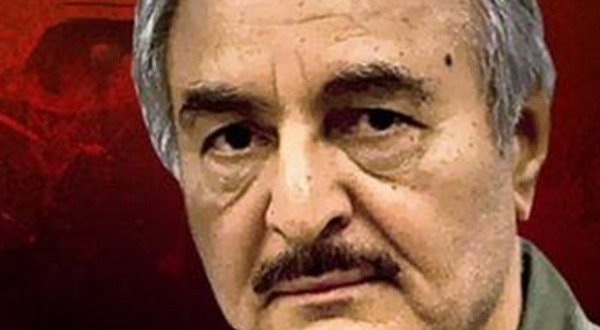 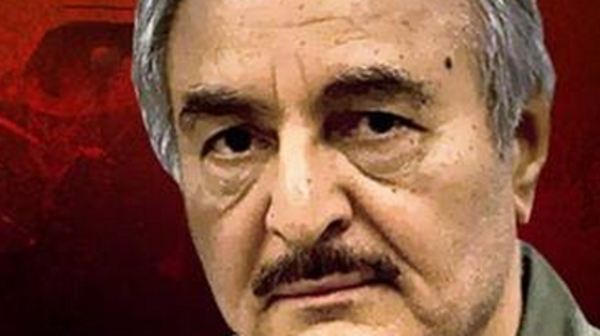 Government forces loyal to a Libyan renegade general have used helicopter gunships to pound the ammunition sites of suspected militants in the eastern city of Benghazi.

Militants have been trying to take a civilian and military airport from government forces in the city, which has been a war zone since renegade army general Khalifa Haftar declared war on militants in May.

The general has allied himself with the special forces of the country.

Libya’s government and elected House of Representatives has relocated to the remote eastern city of Tobruk after a separate armed group seized the capital, Tripoli, and most government institutions last month.

The new Tripoli rulers have set up a rival parliament and government not recognized by the international community.

The UN Mission in Libya said fighting in the two main cities has displaced 100,000 people.

The mission said in a report, “Serious violations of international human rights and humanitarian law are taking place in the Libyan cities of Tripoli and Benghazi with dire consequences for civilians and civilian infrastructure.”

Since former dictator Muammar Gaddafi’s overthrow, Libya’s rulers have struggled to reestablish security, and the country has been paralyzed by political infighting and the proliferation of militias and weapons.