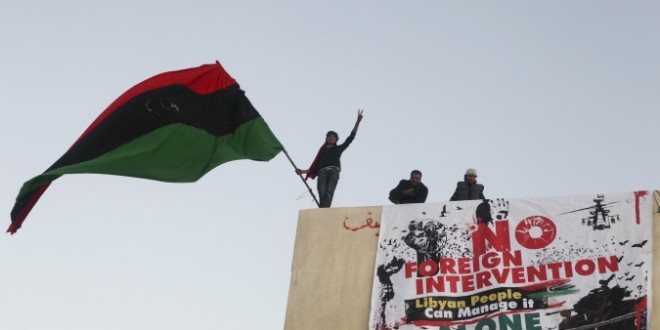 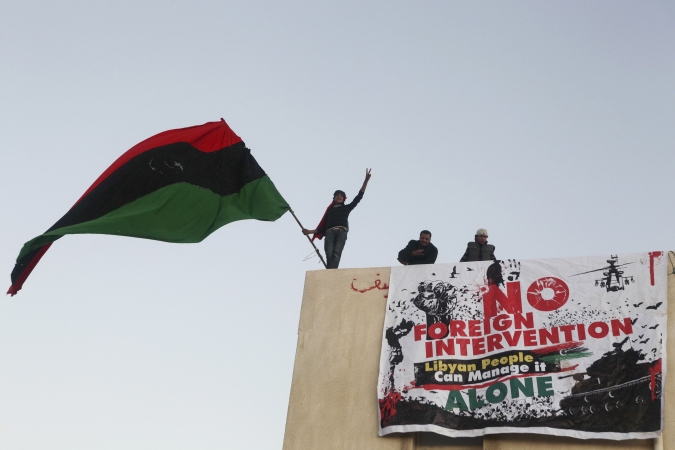 Fighter jets from an unknown country have carried out at least four air attacks near the Libyan capital Tripoli, according to media reports.

Egypt and the United Arab Emirates were believed to have carried out air strikes against armed groups in Libya last month. But neither has admitted responsibility for the attacks.

Local militia leaders told the Associated Press news agency on Monday that an attack killed one person in the town of Gharyan.

They said the targets were ammunition warehouses and weapons depots, belonging to a coalition of fighters called Libyan Dawn.

The reports came as Qatar signalled its rejection and disapproval of the statements made by Abdullah al-Thinni, Libya’s prime minister, regarding the Gulf Arab state’s alleged interference in his country’s internal affairs.

He said Qatar’s policy was based on clear and consistent foundations: mutual respect and non-interference in the internal affairs of other countries.

Noting the serious nature of the allegations, Rumaihi said it would be appropriate for Thinni to ascertain the facts before releasing such statements.

Rumaihi also wondered why Thinni did not have anyting to say about the mysterious air strikes being reported from Libya.