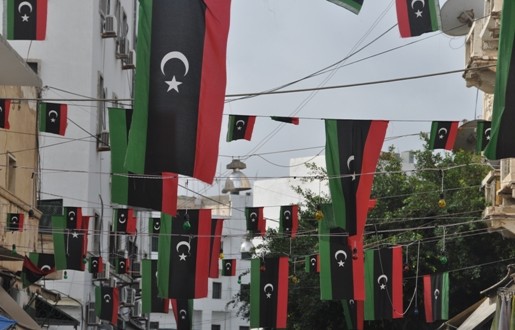 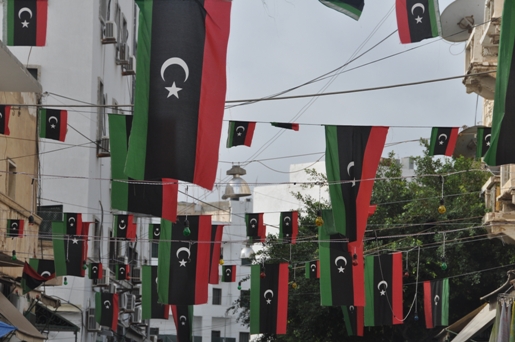 Unconfirmed reports reveal that armed men abducted two young relatives of Libya’s ambassador to the UK in a raid on his Tripoli home on Monday evening, the Libya Herald said.

Ambassador Mahmud Al-Nacua, from Zintan, has served in London, first as the NTC’s representative and since 2012 as the official envoy.  Nacua, a writer and journalist, was jailed for two years under Qaddafi. He left Libya and became a founding member of the National Front for the Salvation of Libya.

The newspaper said that Nacua was not immediately available for comment.

Also on Monday, at least 19 members of both Operation Dignity and Ansar Al-Sharia were killed after more than 24 hours of fierce but sporadic fighting in Benghazi, reported the Libya Herald.

Mohamed Al-Hejazi, the spokesman for Operation Dignity, told the daily that six members of Saiqa Special Forces, which is allied with the Dignity operation, had been killed in the clashes and 14 wounded. He claimed the bodies of at least 13 dead from Ansar al-Sharia had been recovered since the fighting began.

Fierce clashes in and around Benina Airport and the nearby district of Buatni began at around 9:00pm local time on Sunday, at which point Benghazi’s Revolutionaries’ Shura Council, the umbrella organisation including Ansar Al-Sharia, declared they had seized the airport. Benina and a nearby Air Defence Forces camp loyal to Operation Dignity have been the focus of weeks of fighting by Ansar Al-Sharia over the last two months.

Hejazi said while Ansar attacked Benina from three separate directions for a prolonged period, they were eventually repulsed, predominantly by airstrikes from Operation Dignity’s air forces. He said any claims that Ansar and its allies had claimed the airport were untrue.

The clashes have continued sporadically in Benghazi throughout the day and into the evening with the worst of the fighting taking place in Buatni. Earlier in the morning an explosive device was detonated outside the city’s passport office, causing material damage but resulting in no casualties. The office had already been closed because of the nearby clashes.

Hejazi added that rumours claiming that the leader of Saiqa’s 21 Battalion Salim Al-Nahli had been killed were untrue, explaining that he was in good health and that any information to the contrary was purposefully misleading.

Last month forces belonging to the mostly Islamist Libya Dawn alliance were targeted by warplanes near Tripoli airport before they defeated nationalist militia rivals at the site. Washington initially said that the UAE and Egypt were behind the night raids, but later backtracked on its comments. The August raid followed a similar incident on 18 August, which was eventually claimed by rogue General Khalifah Haftar although Libya Dawn sources also blamed outside powers for the strike.

Tensions have been at boiling point for months. The violence has pushed the HoR to relocate to Tobruk 1,500 kilometres east of Tripoli while a rival parliament in Tripoli – based on the previous General National Congress – continues to meet in Tripoli and accused the HoR of favouring the so-called nationalist militias and siding with Haftar against Libya Dawn.