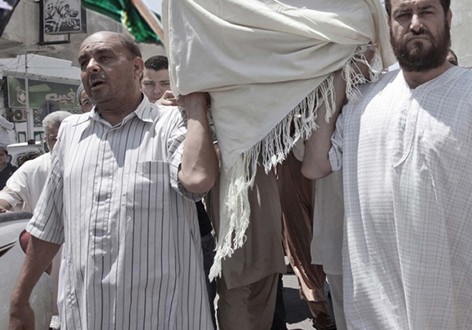 Security Council weighs situation as violence displaces or forces up to 300,000 civilians to leave the country.

With two rival governments, two parliaments and numerous armed groups, Libya finds itself experiencing the worst violence since the death of Muammar Gaddafi.

As the security situation worsens, migrant workers and nationals continue to risk their lives to reach the shores of Italy by sea. An estimated 300,000 civilians have been displaced or have left North African nation.

This has compelled the UN Security Council to discuss the crisis.