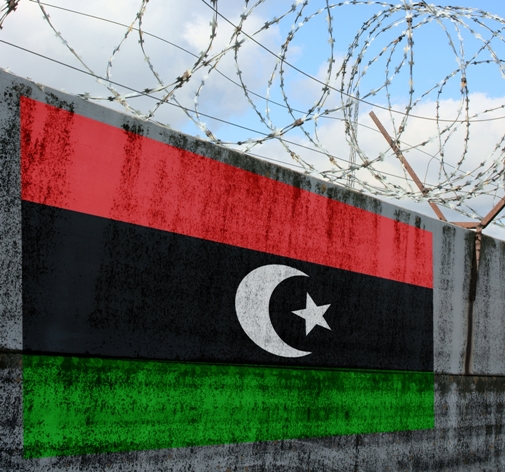 In the last 24 hours, areas under the control of Libya Dawn have seen further air attacks by unidentified warplanes.

The air strikes targeted several areas in Tripoli including the Yarmouk base and a militia transport pound in Salaheddin. An eye-witness to the overnight attacks told the Libya Herald that he first heard the sound of aircraft high overhead followed by anti-aircraft fire.  Shortly afterwards there were explosions on the ground. He added that there had been the sound of detonations further away but he could not identify their location.

There has been no reliable report of the damage caused in these attacks. If they were launched by the  UAE airforce then it will have been on the same night that other UAE warplanes joined in the first US-led multinational airstrikes on Islamic State targets in Syria.

UAE F-16s have a combat range of around 550 kilometres, depending on the weapon-load carried. Even operating from Egyptian bases, as is being alleged, F-16s would probably need two inflight refuelling sessions for an attack on Tripoli from Egypt.  The Mirage 2000-5s also flown by the UAE, have a slightly greater range.  The UAE airforce operates a single Airbus refuelling tanker aircraft. 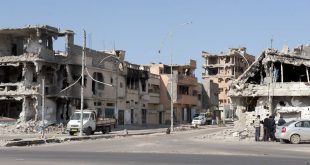