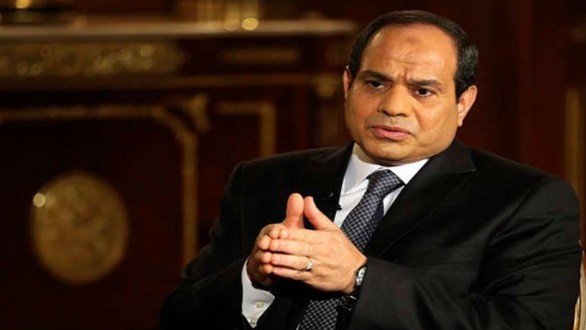 International Relations and CooperationTraining and Education
All
2014-10-01
activate
Previous Searching for Stability: The Arab Barometer Surveys a Divided Libya​
Next Clashes continue in Sebha despite ceasefire