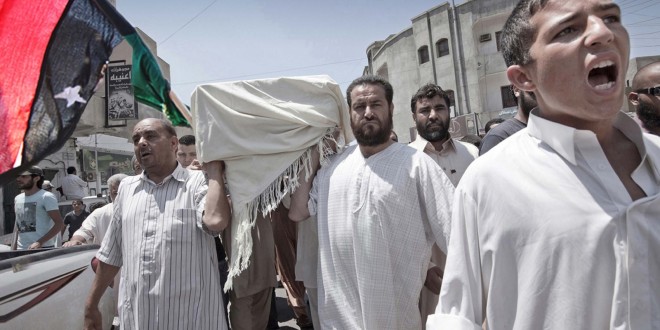 The United Nations Support Mission in Libya (UNSMIL) is proposing a cessation of military operations in the areas of Kikla and Qala in western Libya for at least four days, effective at 00:00 on 18 October 2014, to facilitate the delivery of humanitarian assistance.

Letters detailing the initiative, which is supported by the Government of Italy, have been sent to the municipal councils of Zintan, Gheryan and Kikla.

The UNSMIL initiative calls on all sides to the conflict in the area to immediately halt all military operations, terminate any ongoing isolation measures imposed on the ground and cease further movement of troops or military equipment, and of arms and ammunition.

UNSMIL also is exploring the option of providing an airplane to evacuate injured people from both sides once the initiative is implemented.

UNSMIL has on numerous occasions called for an immediate ceasefire across Libya and for political dialogue to resolve the country’s crisis. Its efforts for a comprehensive ceasefire and dialogue continue unabated.