Home / Normal / Security and decentralisation are my top priorities: Thinni 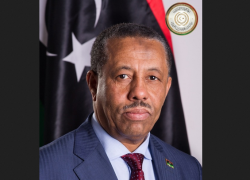 Security and decentralisation are my top priorities: Thinni

Prime Minister Thinni said that his government had four main priorities that it had presented to the HoR which it had to focus on in its short period of office. These could be summarised in security and decentralisation, he said.

Prime Minister Thinni was speaking from the new seat of government in the eastern city of Beida during an in-depth interview broadcast by the newly re-launched state satellite TV channel, Al-Wataniya.

Security – building an army and a police

“The government has created priorities in its (policy) programme that it had submitted to the House of Representatives. The first and second priorities “concern security, both building army units and supporting it with weapons, training, preparation and support with capabilities”.

“Also the (second priority of building the) police which is an institution that must be deployed in the streets of Libya and which has been subjected to much marginalisation”.

The third priority said Thinni was decentralisation. “The Libyan people have suffered over four decades of marginalisation and injustice and things were centralised in the city of Tripoli and matters were issued from one point”, he explained.

“We strive to resolve these matters and make all regions and municipalities have a board (or council) such as the Council of Ministers that will take responsibility for affairs in their region as well as (responsibility) for services and infrastructure, health, education, electricity and telecommunications. All these will be focused on during the duration of the work of the government, which is a short and specific period”, he added.

With regards to his government’s fourth priority, Prime Minister Thinni said that he wanted to “start some of the economic (construction/infrastructure) projects”.

The situation in Benghazi

“First”, Thinni reacted to the interviewer’s question robustly at the implication that his government had abandoned the beleaguered city, “the government did not leave Benghazi and the (specific Benghazi) Cabinet Office is working and headed by a Minister and a whole team. In addition to that, yesterday there was a meeting of the Eastern Region Crisis Committee”.

“Let’s be honest, in this period, about LD 72 million have been paid out to Benghazi which was distributed between categories of rent [compensation] and on bottlenecks and to the [Benghazi Joint] Security Room. And all the [financial] support was the result of the suffering experienced by citizens”.

“We are in touch with the Army Chief of Staff [Abdul Raziq Nazuri] and we are aware of what will happen. We urged the Minister of the Interior that the police are ready to join [the army in the battle to impose security in Benghazi]“.

“We realise that the young people of Benghazi are aware of the responsibility and they will be in the forefront of the scene with support from the Libyan army and Air Force as well as the Marines who are in Benghazi. All of these assets will harnessed to support the Libyan citizen in order to eliminate the hotbeds of terrorism in the city”.

The situation in Tripoli

“You are all aware what was endured by the citizens in Tripoli as a result of the [armed] groups that called themselves Libya Dawn, which entered the city four months ago under the pretext of securing the city”.

“And of course what happened is the opposite: the destruction of all state facilities. The youth are on standby and I call upon the youth to enroll with the army in order to eliminate these terrorist groups that have devastated the country and the assets of the state and returned the state backwards.

“I assure you that all of those who carried out terrorist acts of murder, robbery and looting that these crimes do not enjoy legal statute of limitations. If the state today is unable to impose full control over all the land and the city of Tripoli, but the coming days will prove that every person that committed a folly and an injustice will be punished after a fair trial and the world will bear witness to that, God willing”, said Thinni.

Security Sector Governance
All
2014-10-18
activate
Previous Rival Governments Dispute Control of Libyan Oil
Next Joint Statement on Libya by the Governments of France, Italy, Germany, the United Kingdom, and the United States 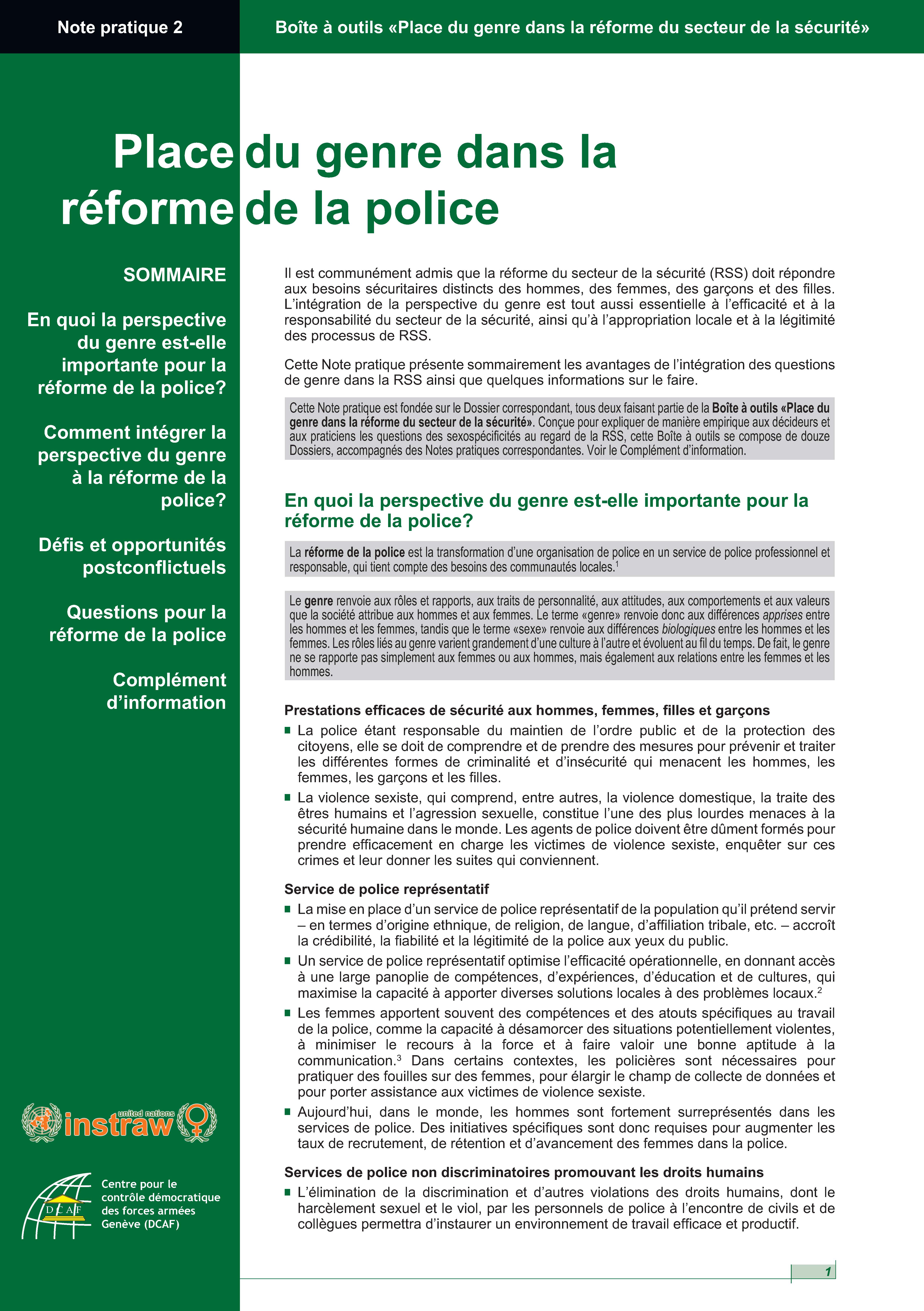