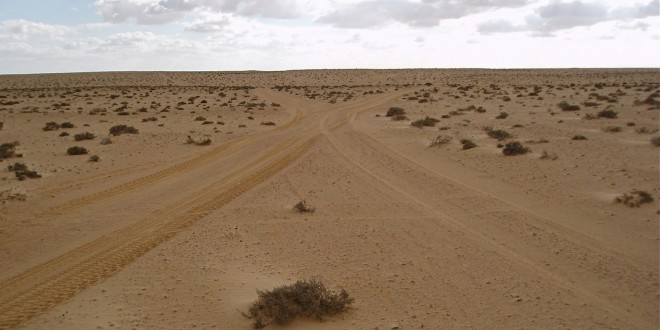 Egypt, Gulf alliance considering Libya and Yemen as potential sites of intervention, not Iraq and Syria

Egypt, Saudi Arabia, Kuwait and the United Arab Emirates are in talks over a pact and potential intervention force to quell the rise of Islamist militants in the region, according to news reports on Monday.

The Sunni Arab alliance would also be a show of force against their neighbouring rival, Shia-dominated Iran, the Associated Press reported. Two countries are being seen as potential sites of operation for the alliance: Libya, where militants have taken over a number of cities, and Yemen, where Shia rebels with alleged links to Iran have taken control of the capital.

The AP news report comes days after President Abdel Fattah al-Sisi met with the head of Kuwait’s news agency and said that Egypt’s security is tied with that of the Gulf.

Egypt has witnessed militant attacks against the police and army for over a year. On 24 October, two attacks in the Sinai Peninsula killed 33 security personnel in some of the worst anti-state violence since the ousting of former president Mohamed Morsi last year. Militants have also targeted state officials in the capital, Cairo, and elsewhere in Egypt.

The rise of militant Islamists in Libya, which borders Egypt, is also one of the North African country’s top foreign policy concerns.

Egypt and the UAE carried out airstrikes against Islamist militias in Libya during the summer, according to US officials quoted in the New York Times and Egyptian officials cited by AP. In October, Egypt carried out strikes of its own. Egypt’s government has publicly denied both operations.

In September, Egyptian President Abdel Fattah al-Sisi told US Secretary of State John Kerry on a visit to Cairo that any international coalition to combat terrorism should do so “wherever it exists in the Middle East and African regions” and not just focus on the Islamic State in Iraq and Syria, Reuters news agency reported, citing a presidential statement.

The new military alliance being discussed by Egypt, the UAE, Saudi Arabia and Kuwait is not intended to intervene in Iraq and Syria but to target militant hot spots elsewhere, according to AP’s report.

Saudi Arabia and other Gulf States, including the UAE and Kuwait, have given Egypt over $20 billion in aid since Morsi’s ouster.