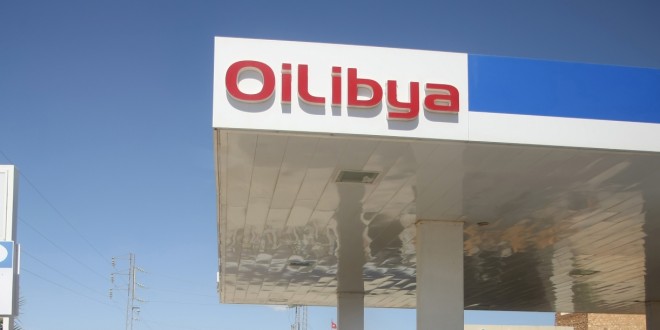 A Tuareg militia supporting Libya Dawn broken into the Sharara oil field today, steeling vehicles and other equipment belonging to the operating company, Akakus Oil, before fleeing towards the sourth west border town of Ghat, according to a security official.

“Pro-Dawn Tuareg militiamen stormed the field this morning and stole some 20 vehicles belonged to the company, and took computers and documents belonging to the company,”  the commander of the Petroleum Facilities Guard at the Sharara, Ibraheem Shaimi, told the Libya Herald.

The section of the field attacked is reported as having been guarded by Zintani members of the PFG.

The attackers surprised the PFG and left no chance for armed confrontation, Shaimi said. “There was no fighting between the attackers and the PFG, he stated, adding that he was sure that the force had been  “ by the Misratans.

The stolen vehicles, he said, could be used to carry weapons and ammunition as they moved on the sandy roads.

The field is reported to have subsequently closed down.

Fighting erupted in Obari, some 60 kilometres from Sharara, between the largely Tebu local security forces and a Tuareg militia said to support Libya Dawn in September and despite mediations efforts, sporadic clashes have continued in Obari with the Tuareg force launching raids and then retreating to a nearby mountain camp.

It is not known if that Tuareg force is the same one as was involved in today’s incident.

For their part, the Tebus have threatened to fight he Misratan-led Third Force if it tries to take over the oilfields.