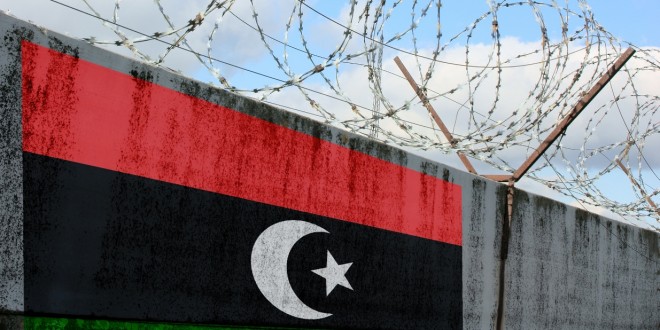 Fourth beheading, this time of a captured soldier

A fourth man has been beheaded in a savage execution by militants which, as with the Derna murder of three young social activists on Tuesday, was again filmed and posted on social media.

The latest victim was a soldier with Khalifa Hafter’s Operation Dignity Forces. It is unclear when and how Ahmed Muftah el-Nazihi was taken prisoner, nor where he was executed.

The young man was filmed making a brief statement in which he warned that others would meet the same fate as him if they did not abandon the fight against Ansar Al-Sharia.  His head was then cut off with a knife and laid on his body.

Nazihi’s murder follows the beheading on three young Derna bloggers who had posted social-media comments on events in the town, which were critical of its warring Islamist militias. Siraj Ghatish, Mohamed Battu and Mohamed al-Mesmari were kidnapped at the beginning of this month. 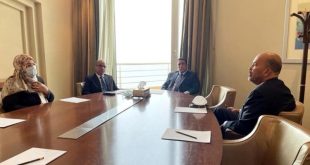