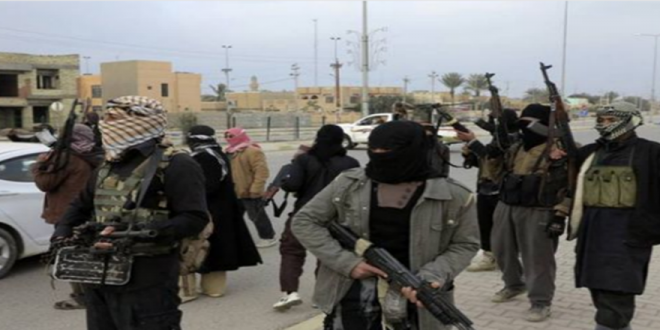 The Libyan Observatory for Human Rights (LOHR) has expressed “deep concern” that ever greater numbers of Libyans under the age of 18 are being recruited into the ranks of the country’s militias.

Insisting that the use of minors be stopped, the LOHR called on parents to stop allowing their children to join militias, cautioning that “what is voluntary now will become mandatory in the future”.

There has been evidence of all sides using minors as fighters.  Some of those killed in the fighting in Kikla were said to be under 16 years of age.

The LOHR also said that the forced recruitment of untrained civilians into the current conflicts had to stop.

The United Nations had to put pressure on the warring parties to engage in dialogue in order to resolve the political crisis in Libya, the group stressed.