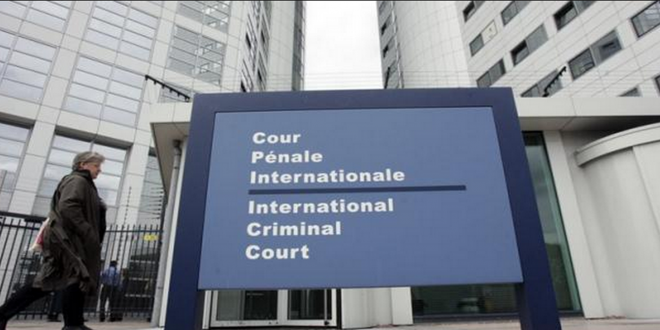 UN High Commissioner for Human Rights Zeid Ra’ad Al-Hussein has warned all parties involved in the fighting in Libya that abuses of international human rights and humanitarian law are criminally liable and that the situation in Libya is under investigation by the International Criminal Court (ICC).

Hussein went on to warn militia leaders that they were criminally liable under international law not only for human rights abuses, but for ordering their commission or failing to take “reasonable and necessary” measures to prevent them or punish those who carried them out.

“I urge all those in positions of authority to declare publically that acts amounting to violations and abuses of international human rights and humanitarian law will not be tolerated,” Hussein said.

According to the UN Support Mission in Libya (UNSMIL) and the UN Human Rights Office, fighting between armed groups across Libya in recent months has resulted in hundreds of civilian deaths, mass displacement and “acute humanitarian conditions” for those trapped in areas of conflict.

In a report published jointly and released Tuesday by UNSMIL and the UN Human Rights Office, the groups have documented indiscriminate shelling of civilian areas, the abduction of civilians, torture and reports of executions, as well as deliberate destruction of property.

“Dozens of civilians have been abducted by all sides, solely for their actual or suspected tribal, family or religious affiliation, often as hostages in order to exchange them for others held by the opposing side,” the report said.

UN Special Representative in Libya Bernadino Leon has called for an immediate ceasefire by all sides in the conflict.

“All those suffering in this violence deserve to live in safety with their rights fully protected,” Leon said. “I appeal to all Libya political and military leaders to engage, as a matter of urgency, in a genuine political dialogue to take Libya out of the current crisis.” 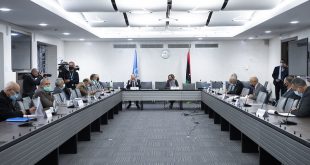