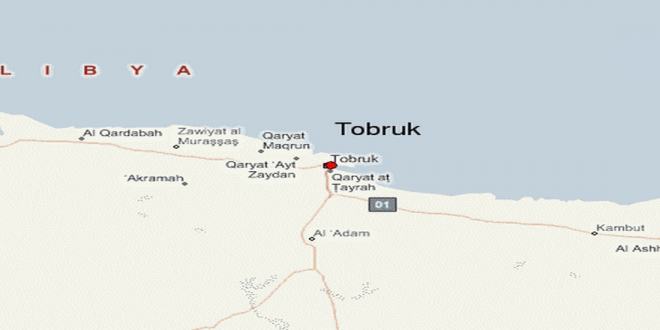 A terrorist attack targeting a hotel in the Libyan town of Tobruk has been described as a “despicable act” by the United Nations Support Mission in the country, UNSMIL.

The House of Representatives of Libya, the North African nation’s elected parliament, was at the time in session inside the hotel, located near the Egyptian border.

Media reports on Tuesday indicated that a suicide bomber had detonated a car full of explosives, which wounded three deputies.

UNSMIL says the attack will only increase the determination of those seeking a political solution to forge ahead with their efforts to bring stability and security to Libya.
The country has been in turmoil since Muammar al-Qhadafi was ousted nearly four years ago.