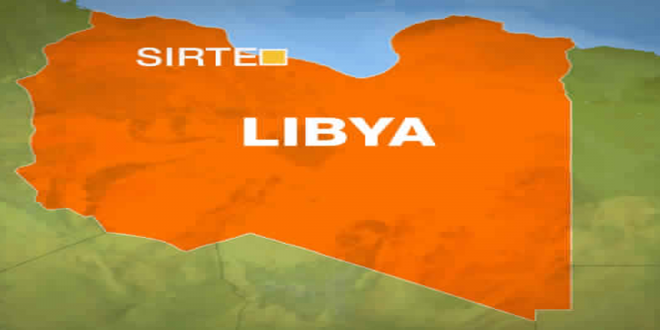 Masked attackers in central Libya have kidnapped 13 Coptic Christians after seven were abducted days earlier, said a witness and a priest.

Saturday’s kidnappings in the central city of Sirte are part of a wave of assaults against Egypt’s Christians working in the North African country.

Hanna Aziz, a witness, told the Associated Press news agency that the abductors went room to room in the workers’ residence at 2:30am on Saturday and asked for identification papers to separate Muslims from Christians.

Aziz says the attackers handcuffed the Christians and drove away with them.

“They were 15 armed and masked men who came in four vehicles. They had a list of full names of Christians in the building. While checking IDs, Muslims were left aside while Christians were grabbed,” Aziz said.

Aziz, who has three relatives among the hostages, says he survived simply because he did not open his door.

“I heard my friends screaming but they were quickly shushed at gunpoint. After that, we heard nothing,” he said.

“I am still in my room waiting for them to take me. I want to die with them,” he added.

Abu Makar, a Coptic priest in the workers’ hometown of Samalout in southern Egypt, confirmed the abduction took place.

He said seven other Coptic Christians from Samalout were taken while trying to escape from Sirte a few days earlier.

Sirte has become a safe haven for religious armed groups like Ansar al-Shariah, blamed for the September 2013 attack on the US Consulate in Benghazi that killed US Ambassador Chris Stevens.

The abduction came on the heels of the killing of a Coptic couple, who used to work as doctors in Sirte, and their daughter.

There was no immediate comment from the Egyptian government.

The Egyptian Foreign Ministry said on Wednesday that it was following up on the case of the first group of seven abducted Christians.