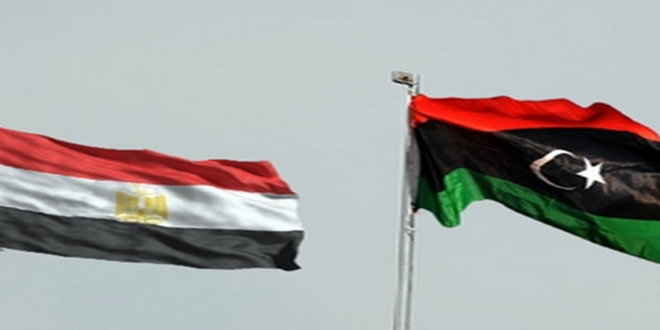 Thirteen Egyptian Christians seized in Sirte are now in the hands of the local council and being protected by the local Ferjan tribe. They were abducted two days ago by unknown gunmen.

Officials would not say how they had been freed or who held them. A reporter in Sirte was told that they would be sent back to Egypt “as soon as possible” and that the 13 wanted to go.

He told the Libya Herald that the men had not been allowed to make a statement about their ordeal because of fears that the abductors would try to seize them again. A statement would, however, be made once they left.

However, the head of the local Shoura Council of Elders, Muftah Marzoug, has claimed that the 13 Egyptians were not been kidnapped by Islamist militants, as widely reported, but by people smugglers angry at not having been paid an agreed transportation price.

It is not clear if he is alleging that the 13 were illegal immigrants or that they were grabbed by smugglers as hostages for negotiations.

Meanwhile, there is no news of a number of other Egyptian Coptic Christians seized in Sirte earlier last week.

The town is seen as being increasingly in the hands of Islamist militias, including Ansar Al-Sharia.