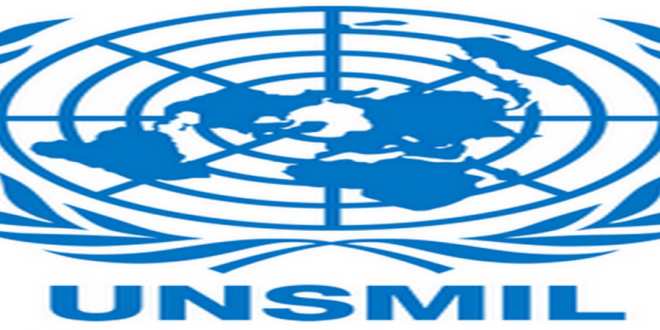 UNSMIL chief Bernardino Leon has admitted that he is running out of ideas and Libya is running out of time to find a negotiated end to violence.  He has warned that the time may be approaching when “The international community will have to use more stick and less carrot”.

A  tired-looking Leon was speaking to the TV station CNN from Tunis, to where the United National Support Mission in Libya has relocated for security reasons. He warned: “ We are running out of time, we are running out of ideas and if in the coming weeks it is not possible to revive this political dialogue, the international community should think of other formulas and speak in a different language in Libya.”

Last September Leon initiated negotiations between the House of Representatives and the revived rump of the old parliament the General National Congress. Members from both bodies met for talks in Ghadames, which produced only agreement for further talks.  However some elements in Libya Dawn decried the talks and demanded that UNSMIL start talking directly to members of the antigovernment of Omar Al-Hassi, which was appointed by the GNC.

On a trip to Tripoli in October, Leon avoided seeing any members of the Hassi antigovernment but did have talks with Grand Mufti, Sheikh Sadik Al Ghariani, and, shortly afterwards, with the governor of the Central Bank of Libya, Saddek Elkaber.

Then came the bombshell ruling from the Supreme Court that the GNC had not been quorate when it passed the enabling legislation for the elections to its replacement, the House of Representatives.

Leon changed tack and, even while the UN, along with the rest of the international community was still “studying the ruling”, met GNC president Nuri Abu Shamain. He also began to introduce the idea of of a National Unity government, even though the UN continued to aver its support for the House of Representatives in Tobruk and the government of Abdullah Al-Thinni which it had appointed.

Talking to CNN yesterday, Leon made it clear that the conflict reached a new level when Misrata-led Libya Dawn forces attacked the oil export terminals at Sidra and Ras Lanuf.

“There is ongoing violence in several points of the country, “ he said, “but the recent fighting in Ras Lanuf is threatening with a conflict that might be generalised all over Libya. So there is political chaos, military, security chaos, and of course economic chaos.”

Leon made it clear that he believed that there were extremists on either side in the conflict: “What we have been trying to do is to work with the moderates, and there are indeed moderates in both camps willing to solve this politically.”

He also warned that the international community were concerned at the presence of terror groups.  “It’s a security concern, especially when it comes to the terrorist threat. We know there is ISIS presence in cities like Derna, Benghazi and other areas in the country.”

This Monday Leon finally abandoned the much-rescheduled Ghadames II negotiations because there was no consensus on venue or participants, with the government refusing to sit with Dawn and Dawn refusing to recognise the legitimacy of the government and the HoR, in the wake of the Supreme Court Ruling.

Nevertheless León said he though everyone understood the conflict could not be solved militarily.

“I think all of them, the moderates and the radicals, know that there is no military solution in Libya. This is quite obvious for most analysts inside and outside Libya.”

International Relations and CooperationSecurity Situation
All
2015-01-07
activate
Previous U.S. condemns deadly Libyan strike on tanker
Next As Libya Spirals Toward Chaos, The West Has Financial Levers To Stop The Fighting