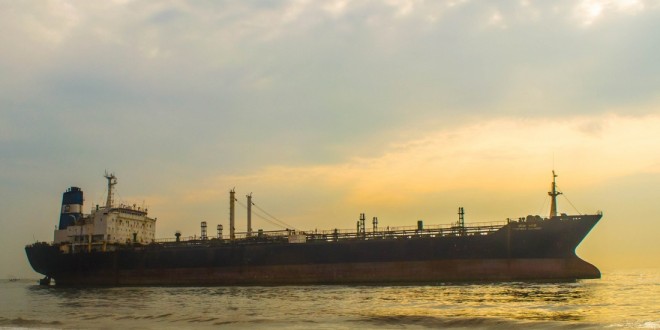 Libya reopened its oil port of Hariga yesterday, ending a strike by guards that had threatened to further slash exports as rival factions fight for control of the OPEC country, Reuters reported.

Hariga reopened shortly before the United Nations was expected to hold talks to prevent a wider conflict in the country.

Libya shut most operations at the Hariga terminal near Egypt’s border on Saturday after security guards prevented a tanker from docking in a protest over wages.

“An oil tanker was supposed to dock at the port this morning, but the weather was against this. We will wait until the weather allows us to go ahead,” said Omran Al-Zwie, a spokesman for the company operating Hariga.