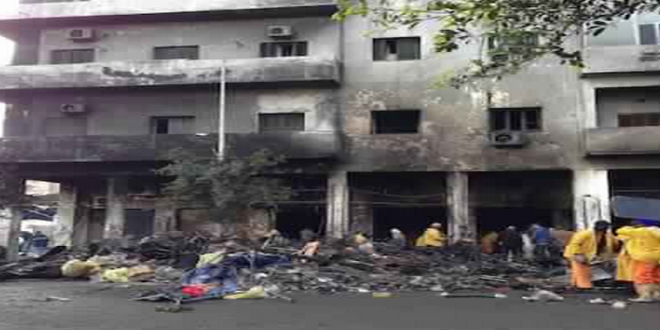 CAIRO – Forty severed heads were found in a training camp that the Libyan regular army took back from islamists militias, Libyan sources and media said Wednesday. The hospital of Bengasi received “forty human heads with no bodies”, said medical sources who did not further speculate on the finding made by Libyan special forces on patrol in the area.

Egyptian agency Mena quoted a Bengasi medical centre press office source as saying that the heads were recovered “in a training camp in the area of Bou Atny” taken back from the “Shura”, the coalitian of islamist militias active in the second Libyan city. Although the agency does not specify it, the “training camp” is presumably a different place from the strategic “base” Libyan special forces regained control of according to an Arab newspaper. The Libyan regular army and islamist militias with ties to Isis have been fighting for the control of Bengasi. Rebel forces lost the port and some of their strongholds and have retreated to a few pockets of resistance according to information provided by the army.