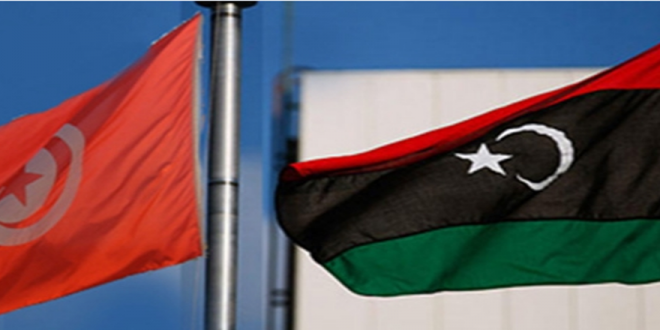 “Tunisia opposes military intervention in Libya and believes that a political solution is the only way to solve the crisis there,” Essid said in a statement.

“Tunisia maintains the same distance from all factions in Libya,” he stressed.

The call came two days after a video appeared online showing the execution in Libya of 21 Egyptian Coptic Christians, purportedly by the Islamic State of Iraq and Levant (ISIL) militant group.

On Monday, Egyptian warplanes carried out a series of airstrikes against suspected ISIL targets in eastern Libya.

Tunisian Foreign Ministry spokesman Mokhtar Chaouachi told The Anadolu Agency on Monday that his country “understood” Egypt’s appeal to the UN for military action in the North African country.

Fractious Libya has remained a source of concern for neighboring Egypt since it descended into violence and chaos following the 2011 ouster and death of strongman Muammar Gaddafi.