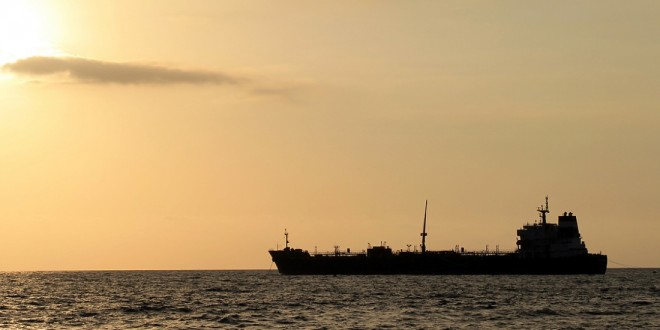 Experts have warned that Islamic State of Iraq and Syria (ISIS) militants could be about to bring Somali-style piracy to the Mediterranean, British newspaper The Daily Mail has reported.

Analysis prepared by the Italian Ministry of Defense warns that ISIS have already taken control of ports and boats in Libya.

The report states: “Having gained control of some ports and of vessels of various descriptions and with the possibility of taking advantage of the experience accumulated by the people traffickers working the migratory routes for years, ISIS could repeat the scenario that has dominated the maritime region between Somalia and Aden for the last ten years.”

The report goes on to say: “Speed boats could attack fishing boats, cruise ships, small merchant ships, as well as coast guard in this case more to capture prisoners to exhibit in orange jumpsuits and a knife to the neck (and to ask for lucrative ransoms for them).”

And the report warned that: ”boats crammed with migrants could also be used in ‘kamikaze’ missions,” by loading boats with explosives that could be detonated close to other vessels.

Earlier this week the British counter extremism think tank – the Quilliam Foundation – said ISIS planned to use Libya as a “gateway to Europe.”

Quoting documents, including letters, the foundation said they went someway to explain the significance of Libya as a new “province” of the self-proclaimed caliphate, which already covers large swathes of Syria and Iraq.

In an ISIS video showing the beheading of 21 Egyptians in Libya last week, a militant speaker pointed northward and said: “We will conquer Rome, by Allah’s permission.”

Somali pirates plagued parts of the Gulf of Aden between Somalia and Yemen in the 1990s and later. Hostages and cargo vessels were held for massive ransoms – which were often paid by the operating companies.

Experts fear ISIS could take to the Mediterranean in what could become a highly lucrative business – assuming ransoms are paid.

ISIS has already carried out a number of executions, most recently the 21 Egyptian Coptic Christians on a Libyan beach just 220 miles away from the Italian shores.

The Mediterranean is one of the world’s busiest water ways, providing a thoroughfare thousands of vessels every year, including cargo ships, tankers, fishing boats and cruise ships filled with holiday makers.

The reintroduction of piracy onto these waters would almost certainly put into question the continuation of the tourism industry on these waters.

Ethan Chorin, spokesperson from Perrim Associates – experts in Middle East and African affairs – told the Daily Mail he believes the threat was conceivable.

He added: “ISIS has been drawing attention by doing very extreme things but it backs up what Gaddafi said was going to happen – that there was going to be another Somalia, pirates on the shores of the Mediterranean.”

At its height in 2011 Somali pirate attacked and held at least a dozen merchant ships at any given time. The last time pirates operated in the Mediterranean was in the nineteenth century.