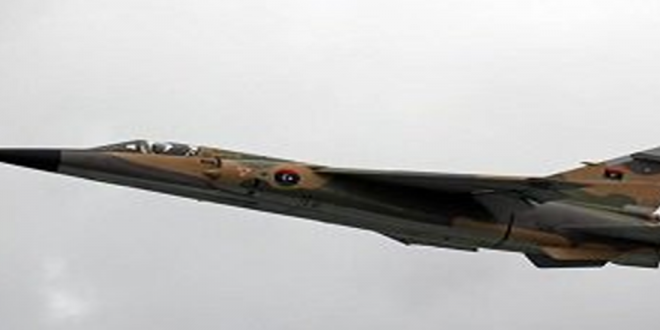 Condemnations have poured in after a triple car bombing claimed by Islamic State killed at least 40 people in the eastern Libyan city of al-Qubbah, as renewed airstrikes hit sites thought to be controlled by the militants.

Egypt, the United Arab Emirates, the US and the EU all condemned the huge attack, which also injured at least 65 people.

The Egyptian Prime Minister, Ibrahim Mahleb, offered his condolences on Friday evening for the bombing that killed four Egyptians and two Sudanese nationals along with at least 34 Libyans.

In a statement, Mahleb said that Egypt “stands with our sister Libya in confronting terrorism and working to destroy it”.

Mahleb said that some of those injured in the bombing would be transferred to receive treatment in Egyptian hospitals.

In its statement, the UAE offered the use of its own hospitals to those affected by the blast.

Turkey strongly condemned the blast, warning that “a national agreement should immediately come into force so that Libya does not turn into a new terrorist nest”.

The US also denounced the attack, which targeted a petrol station packed with people on Friday afternoon.

“The recent terrorist attack confirms the need for all parties in Libya to participate in dialogue led by the United Nations…to form a national unity government,” US State Department spokesperson Jen Psaki told reporters at a press briefing in Washington on Friday.

The EU echoed the call for unity in its statement, warning that this is the “last chance” for parties in the Libyan conflict to engage in dialogue.

Libya is in the grip of a protracted crisis, with an ongoing political deadlock as two rival parliaments struggle for legitimacy.

The House of Representatives (HoR) has gained international recognition, and meets in the far-eastern city of Tobruk, while the General National Congress (GNC) continues to meet in the capital Tripoli despite the HoR’s claim that its mandate elapsed months ago.

Militia groups have thrived in the resulting power vacuum, and last week Islamic State claimed to have executed 21 Egyptian Christians kidnapped in the Libyan town of Sirte.

Egypt retaliated within hours, launching airstrikes on the eastern town of Derna, a militant stronghold some 800 kilometres from where the Egyptian workers were abducted.

In a statement on released hours after the bombing, IS published the images and names of the attackers, saying they had sought “revenge for the blood of Muslims in the city of Derna and vengeance against the Tobruk government”.

Egypt’s airstrikes, launched at dawn on Monday morning, were carried out in co-ordination with the Tobruk government.

The government’s Foreign Minister, Mohammed al-Dairi, told a UN Security Council meeting on Wednesday that he had asked Egypt to continue its airstrikes.

In the wake of the attack, renewed airstrikes targeted the central city of Sirte as well as Derna to the east.

Planes from the air force allied to the HoR struck a former government complex that has recently been used as an IS base in the city of Sirte, according to Libyan news site al-Wasat.

Libyan analyst Mohammed el-Jarh said on Friday evening that Derna residents he had spoken to were “extremely worried” about retaliation in the aftermath of the IS bombing in al-Qubbah.