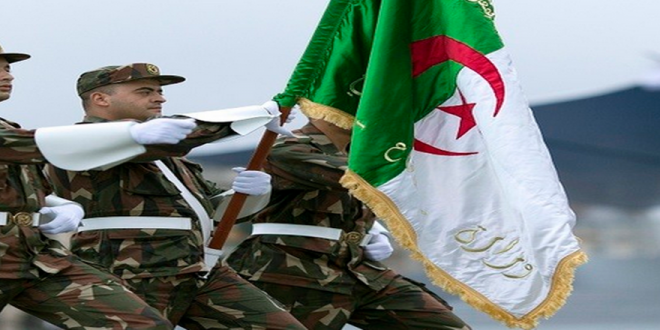 Algeria has rejected a proposal to create an Arab regional force to intervene in crisis-hit Libya, an Algerian diplomatic source has said.

“The proposal includes formation of a ground force to intervene in Libya,” the source, requesting anonymity, told The Anadolu Agency.

He said the proposal was tabled following the decapitation of 21 Egyptian nationals by militants affiliated with the Daesh militant group in Libya’s eastern city of Darnah.

“But the proposal was rejected because intervention in other countries violates the code of the Algerian army,” the source said.

Daesh is the Arabic acronym for the “Islamic State of Iraq and Levant,” which last year overran vast swathes of territory in both Iraq and Syria.

The diplomatic source cited several reasons for Algeria’s decision to reject the proposal, including the proposed force’s “unclear objectives” and differences between Arab countries regarding intervention in troubled Libya.

Foreign Minister Ramtane Lamamra, for his part, said Monday that Algeria was in contact with a number of countries with a view to assessing Daesh’s capabilities in Libya.

The gruesome video triggered a violent reaction in Egypt, which hours later launched a series of airstrikes against purported Daesh targets in eastern Libya.