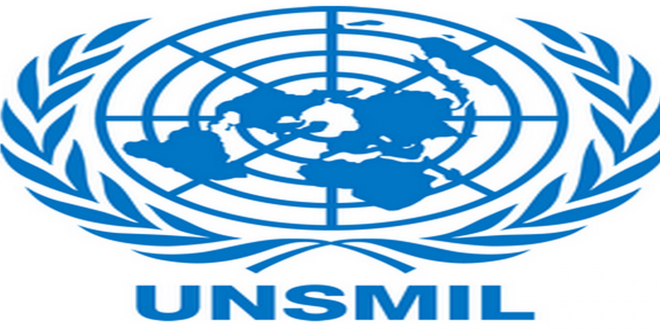 Leaders of Libya’s political parties joined other major Libyan political figures met in Algiers today for the latest in the UN’s multi-layered dialogue efforts to find a solution to the crisis in the country.

Coming fast on the tail of the main political dialogue which met in Morocco last week and which is supposed to reconvene there the day after tomorrow, the two-day Algiers meeting is aimed at garnering broad political support for UNSMIL’s way forward for Libya: a government of national unity, a ceasefire, disarmament and militias out of the towns.

The big surprise was the absence of Mahmoud Jibril, leader of the National Forces Alliance (NFA) who is reported to agreed to turn up. He was represented by Hafez Gaddour

There were no woman.

The Algerian hosts were confident about the gathering and one official, ignoring what had already gone before in Geneva, Ghadames and Morocco, claimed it was the beginning of a process that would develop.

“We are reasonably optimistic, and we are working to ensure that dialogue between the Libyan brothers will help resolve the crisis in Libya,” Algerian Foreign Minister Ramtane Lamamra had said on Sunday.

According to Messahel, it was Libyans who had called for the meeting to be in Algeria. Last week he disclosed that 200 Libyan political figures had met recently there but did not say when, where, who was involved or what was discussed or agreed.

The Algerian optimism contrasted with the negative stand by Libya Dawn in Tripoli.

In a statement put out last night by its media office, it said it opposed the meeting not would accept any decisions made by it. However, it also said that that dialogue was important and that it had to be based on the principles of the 17 February Revolution.

Noting that Algeria had supported Qaddafi during the revolution, it attacked those political parties formed since then, accusing them of damaging the country because of their pursuit of power. It specifically mentioned the NFA, J&C and the National Front Party.

Power sharing involving political parties had been a disaster, the statement said. It had produced the Ali Zeidan government, it alleged, which it said had been a disaster. Criticising the three parties separately, it accused the NFA of trying to return Qaddafi officials and supporter to power, the J&C members of putting their loyalty to their organization above that to Libya and the National Front Party of being responsible for Ali Zeidan and Khalifa Hafter which the statement called enemies of the country.

Despite the accusation, neither Zeidan nor Hafter were members of the National Front.

The statement demonstrates the Byzantine complexity of the Libya crisis. It criticises the Brotherhood’s party but without the J&C there could be no continuing General National Congress which Libya Dawn says it supports as the only legitimate legislature in the country  – although many observers see the GNC as merely a front for the LD’s military grip of Tripoli and places.