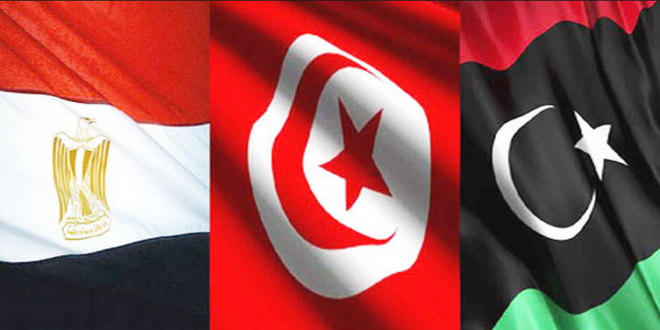 Tunisian Foreign Minister Taieb Baccouche has said that Egyptian proposals to establish an anti-terrorism Arab force were both “unrealistic and unsuccessful.”

“I don’t think the idea of a joint Arab force is realistic or achievable,” Baccouche told a joint press conference with Algerian counterpart Ramtane Lamamra in Algiers, giving no further details.

Egyptian President Abdel-Fattah al-Sisi has repeatedly called for the formation of a joint Arab military force to fight “terrorism” in member states.

The proposal came after 21 Coptic Christian Egyptians were executed by the Daesh militant group in Libya earlier this year.

Baccouche described counter-terrorism coordination between his country and both Algeria and Egypt – especially in regards to the situation in Libya – as “strong.”

“It’s normal to have different viewpoints, but there is no dispute among the three countries [Tunisia, Algeria and Egypt] in terms of security coordination on the situation in Libya,” he added.

The Tunisian official also asserted that dialogue was key to ending the Libya crisis.

Algeria’s Lamamra, for his part, reaffirmed security coordination with Egypt, citing recent talks between senior officials from both sides on the situation in Libya.

Libya has remained a source of concern for its neighbors since it descended into violence and chaos following the 2011 ouster and death of strongman Muammar Gaddafi.

The Egyptian airstrikes came after a video appeared online purportedly showing the execution of 21 Egyptian nationals by masked Daesh militants in Libya.

International Relations and CooperationSecurity Forces
All
2015-03-12
activate
Previous Zintan confirms loss of base to Libya Dawn
Next Spain: any NATO intervention in Libya would require UN resolution