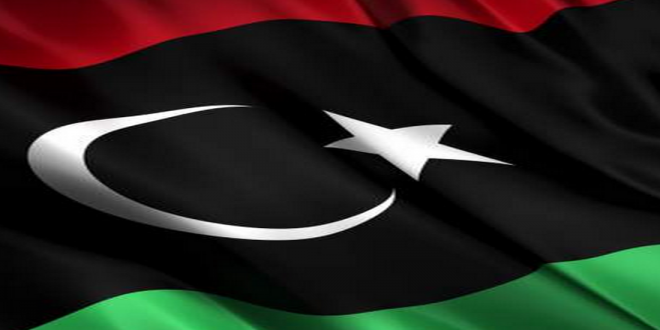 The UN-brokered Libya dialogue negotiation taking place in Morocco have been paused temporarily with UN special Envoy to Libya Bernardino Leon flying to Brussels to chair a meeting of municipal representatives tomorrow, Monday, in a separate platform of the dialogue process.

The three days of talks in the Moroccan seaside resort of Skhirat were originally supposed to have ended today ahead of the planned municipal discussions. It had been hoped they would come up with a set of proposals on a national unity government, security arrangement to enable such a government to function, and a number of other measures related to security. However, the mandate of the team from the House of Representatives (HoR), although in Skhirat and taking part in the negotiations, is not fully clear.

The HoR had called its team back to Tobruk for negotiations and is due to decide tomorrow on its involvement in the dialogue. There are reports that some HoR members want to change the team or send in a monitoring group to instruct and control it.

There are also strong voices in Tobruk, as well as in the government, for withdrawing from the process altogether, buoyed up by the belief that they are going to win the conflict by military means. There are claims that these include Prime Minister Abdullah Thinni and General Khalifa Hafter.

In a press statement today, Leon acknowledge the problem, saying that peace was still a long way off, that matters were complicated by the military escalation on the ground but adding he was still optimistic. “My assessment at this point is positive”, he said, but warning that “we still have a lot of to do, a long way to bring everybody on board to reduce violence”.

He nonetheless expressed evident frustration that the lack of commitment to the dialogue from forces on both sides. At Skhirat was “everybody is onboard,” he said, but it was different back in Libya.

“Not everybody in Libya is supporting the dialogue,” he acknowledged. On the other hand, he stated, one of the aims of the dialogue was to “isolate [those] . . who are in favor of military solution”. These, he insisted, were a minority of Libyans. The majority, including people in Tobruk, Tripoli, Misrata and elsewhere, backed the dialogue.

It is reported that Leon’s particular ire at the lack of progress with the dialogue is directed at Abdullah Al-Thinni. UN officials have said that he has accused the Prime Minister of stepping outside international legality with the current military attacks.

The talks in Skhirat are expected to reconvene on Monday evening.

Participants at the talks in Skhirat:

With input from Libya Herald reporters in Tobruk and Tripoli.