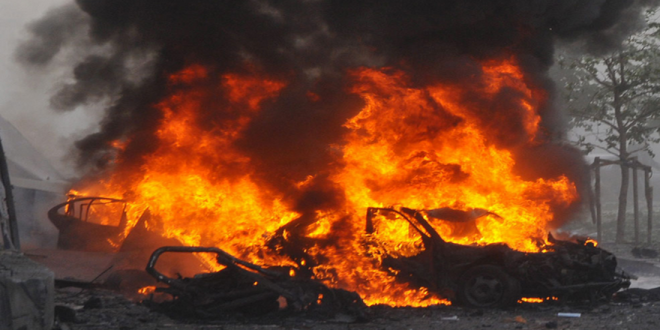 In a statement posted on Twitter, members of the self-proclaimed Islamic State took responsibility for a suicide bombing at an army checkpoint that left seven dead in Libya’s second-largest city of Benghazi on Tuesday.

Five of those killed in the explosion were soldiers, and two were civilians, army officials said.

In a separate incident in Benghazi, a rocket hit a residential building, killing a 17-year old girl and another person, and wounded three others, medics said.

It was unclear who fired the rocket.