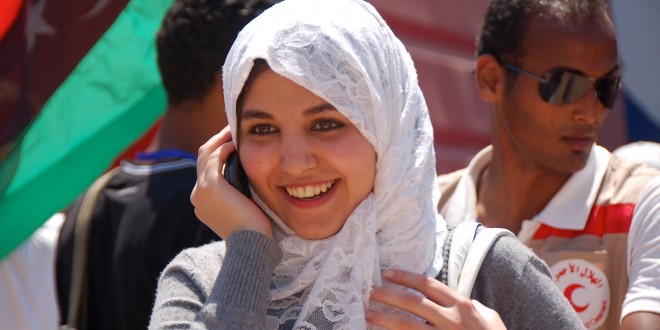 Libyan legislators are in the US this week to warn that women and children caught in the fighting have been left even more vulnerable because  international organisations, including the United Nations have pulled out of the country.

Benghazi members of the House of Representatives are urging American politicians, human rights activists and academics to act to increase protection for the deeply vulnerable.

The delegation includes Amal Bayou, vice-chairman of the Committee on Women and Children’s Affairs,  Education Committee member Sultana Mismari  and Deputy Chief of Staff Mohamed Balroueen. At the United Nations in New York delivered a report outlining the suffering being experienced by woman and children.

Members said that many families had been displaced,  children have been forced to drop out of school and the health sector has shrunk. Therefore this vulnerable group  had been placed at even greater  risk.

Humanitarian IssuesInternational Relations and Cooperation
All
2015-03-30
activate
Previous What will the US and Europe do when the Libya dialogue fails?
Next Checks, Balances, and the Draft Agreement on the Political Transition in Libya