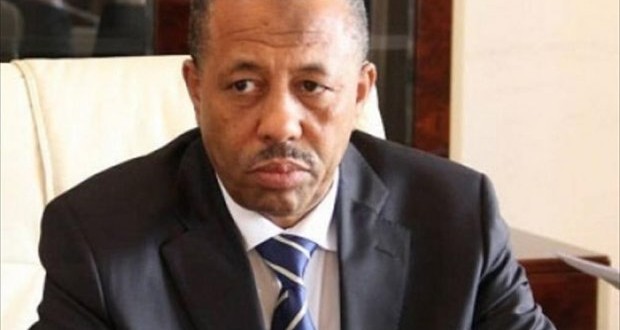 At the end of last week and earlier this week military activity intensified in the western region of Greater Tripolitania between the controlling GNC-Libya Dawn forces and the forces of the Libyan National Army (LNA), the army of the only internationally recognized parliament in Libya, the House of Representatives (HoR).

The air strikes and land-based battles by both sides increased with the LNA penetrating for the first time for months as far north as the outskirts of Tripoli airport. The increased military activity as well as increased propaganda suggested an all-out attack to retake Tripoli was on the cards.

However, the planned attack on Tripoli, whether a real or an imaginary attack and whether possible or not, never materialized – with no proper explanation given by the HoR side for the abandonment of the Tripoli attack.

In his interview with the Alhadath News in Tunis earlier this week, Prime Minister Thinni briefly addressed the issue of military operations in the western region.

‘‘The Western region is a vast area and our forces could not cover this space and therefore’’, he admitted, ‘’the entry into Tripoli was disrupted”.

”We hope that the Libya Dawn militias would leave the capital without any fighting especially since the situation is very fraught amid numerous (human rights) violations against citizens and the tightening of control over citizens and their views with some being liquidated’’, claimed Thinni.

Thinni further explained that “the entry of (pro HoR) forces to the outskirts of the airport and their departure (last week) led to the liquidation of some citizens after their arrest for sympathizing with the (official HoR) army and government’’.