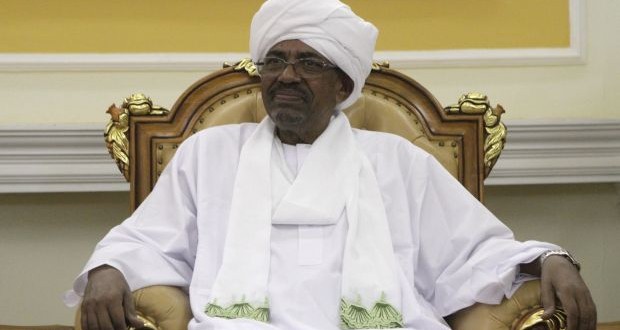 Sudan calls for immediate release of its consul in Libya

Sudan yesterday summoned Libya’s ambassador to Khartoum to demand the “unconditional release” of the Sudanese consul in Libya Abdel-Halim Omar.

A Sudanese foreign ministry spokesman said that the consul had been detained on Tuesday as he was checking in on Sudanese nationals being held at a Libyan prison in the central Al-Baydaa Province.

He was detained by Libyan police.

Since then, the Sudanese foreign ministry has been exerting intensified efforts to release the consul without any precondition or delay.