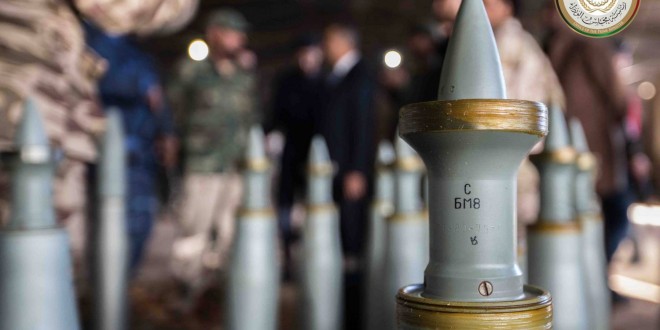 Algerian security source has revealed that Western and Arab security forces have been monitoring the Libyan coast since March to stop the stem of weapons being smuggled to ISIS, the Anadolu Agency reported yesterday.

The source, who spoke condition of anonymity, told Anadolu that ten countries are working together to check the identities of ships heading to Libya to make sure they are not transporting weapons to ISIS.

Such activity does not need UN approval, the sources reported, noting that the countries involved in the operation are working to stop the arrival of jihadists to Libya through the Mediterranean, in addition to facing illegal migration.

Libya has been engaged in turmoil with several factions fighting over control of the country. The country now has two governments, with the UN-back authority stationed in Tobruk.