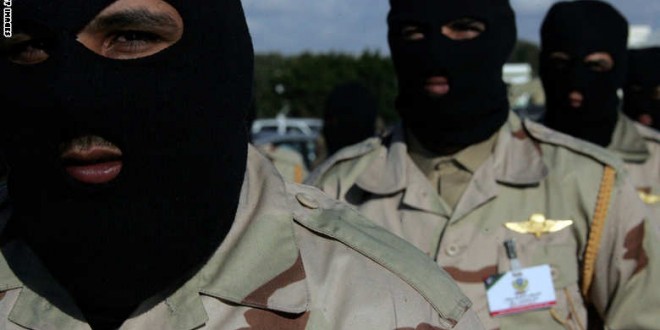 Libya’s unrecognised government on Monday announced a restructuring of its armed forces into 11 brigades including militiamen who fought in the country’s 2011 revolution.

Prime Minister Khalifa Ghweil said in a statement that the aim of the reforms was to establish a 5,000-strong army integrating heavily armed former rebel forces.

The move came at the start of a potentially decisive week in Libya as the rival sides in its conflict decide on whether to vote on a UN-drafted peace plan.

Since the 2011 overthrow of dictator Moamer Gathafi, Libya has been wracked by conflict, with rival governments and powerful militias battling for control of key cities and the country’s oil riches.

Libya Dawn forces, a coalition of militias including Islamists, seized the capital last year, while the internationally recognised government was forced to flee to Tobruk in the east of the country.