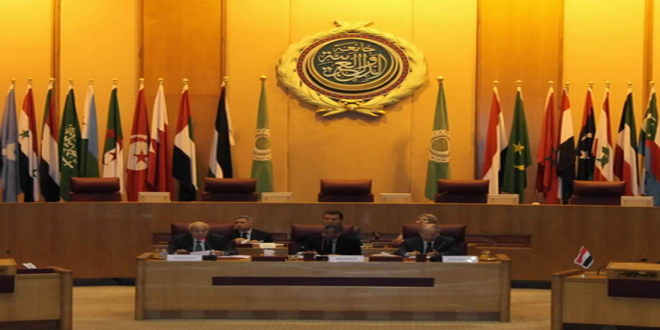 The Arab League will hold an extraordinary meeting Tuesday to discuss a Libyan request for Arab countries to take action against the Islamic State group in Sirte, a diplomat said Sunday.

The internationally recognised Libyan government based in the country’s east asked for the meeting on Saturday urging Arab countries to “adopt measures to confront” the jihadist ISIS group.

Later that day, it issued a statement calling for Arab air strikes against the militants, but it was not clear if it submitted a formal demand to the Arab League and whether the bloc would discuss such action.

Tuesday’s meeting will be held by permanent delegates to the Arab bloc, which is headquartered in Cairo, Jordan’s ambassador to Egypt and Arab League representative Bisher Khasawneh told reporters.

ISIS militants had seized control of the Libyan coastal city of Sirte in June, gaining another foothold in the chaotic country torn between rival governments.

Battles to oust the jihadists raged since Tuesday, although the fighting was reported to have subsided on Sunday.

The militants beheaded 12 local militiamen who had been battling them in the east of the city and hung their bodies on crosses, official news agency LANA reported on Saturday.

Egypt and the United Arab Emirates had conducted a few air strikes in Libya over the past few years, targeting IS militants and militias opposed to the internationally recognised government.