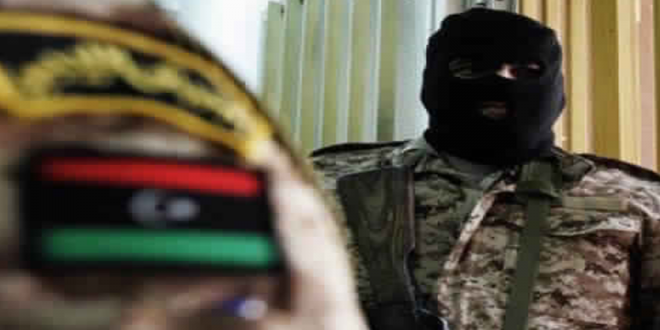 A Maltese businessman held for six weeks was among an unspecified number of hostages reportedly freed from their adductors in a raid yesterday on a property in the Tripoli suburbs.

Noel Sciberras, the general manager of a Maltese car parking company in Tripoli looked tired and gaunt after his reported rescue by gunmen from the Rada deterrence force run by Abdulrauf Kara.

However the Maltese foreign ministry said that Sciberras had actually been released by his kidnappers, who had been demanding a ransom of $5 million. The ministry did not say if any money had been handed over. It did however thank a former Maltese diplomat for her work as an intermediary and also the Maltese Secret Service.

Rada has claimed on social media that it freed the Maltese and captured the gang of kidnappers.