Home / Featured Articles / Are Libyan factions being forced to sign a UN deal? 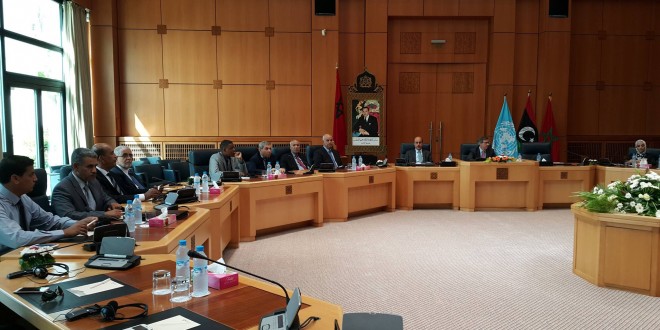 Are Libyan factions being forced to sign a UN deal?

The US, Italy and their allies are trying to press rival Libyan factions into signing a UN-brokered peace deal.

The two rival groups have been vying for control of the country for months.

This has left a vacuum that has been filled by an increasingly powerful local branch of the Islamic State of Iraq and the Levant (ISIL).

That development has Western powers extremely worried, with some suggesting ISIL will need to be fought in Libya, just as it is being targeted in Iraq and Syria.

The problem is not everyone is on board with the UN-brokered deal.

And some analysts warn pushing it through could strengthen resistance among Libyans to outside involvement.

So is this deal being rushed through by the international community? And are all sides being represented?