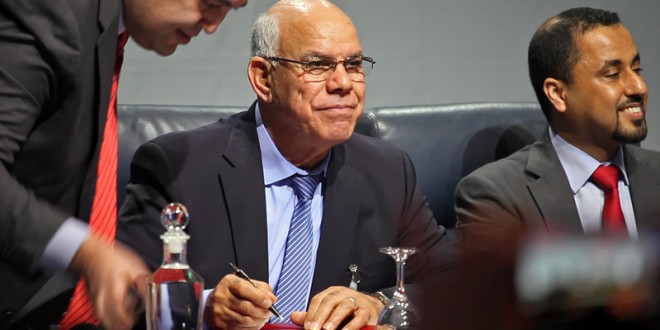 Here are the last analyses on UN-facilitated Libyan Political Dialogue signed the 17 December 2015 in Skhirat (Morocco).

Herein lies the answer to the rush to create a national unity government: The rubber-stamping of a new foreign intervention targeting IS. – Read the full article.

The UN agreement is increasingly challenged by spoilers but there are things that the West can do to fix it before its failure leads to new conflict – Read the full article.

International Relations and CooperationPolitical Transition
All
2015-12-18
activate
Previous The photo that revealed US military presence in Libya
Next The Libyan Political Agreement: Insights from HoR members in Tunis