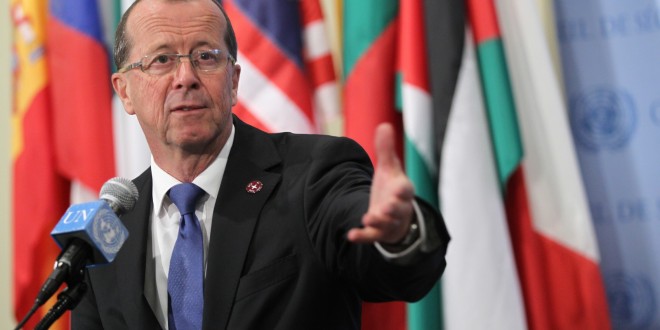 The UN’s Libya envoy, Martin Kobler, has spoken in support of German troops training Libyan soldiers. Of his working style, Kobler said he needed to strike a balance between risk-aversion and being like “Rambo.”