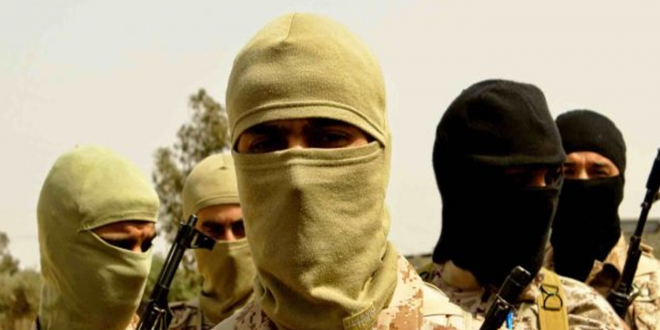 ISIS Expansion in Libya and the Government of National Accord

Libya’s Islamic State (ISIS or ISIL) branch has expanded its grip on Libyan territory through multiple parallel tactics and the sluggish pace of negotiations between the feuding governments in Tripoli and Beida has contributed to this expansion. The confrontation between the two factions has led to a paralysis in the capacity of legitimate forces to combat the expansion of terrorist organizations in many parts of the country. The UN-mediated agreement signed by some representatives of the two parliaments, political parties, civil society, local government, and other stakeholders in the Moroccan city of Skhirat in December establishing a Government of National Accord (GNA) has not been universally accepted in Libya. Doubts remain over whether this government can ever establish itself in the Libyan capital of Tripoli. ISIS is taking advantage of this state of anarchy and confusion to carry out a sophisticated strategy to establish itself in the territory.

By Karim Mezran, a Senior Fellow at the Atlantic Council’s Rafik Hariri Center for the Middle East focusing on North Africa.