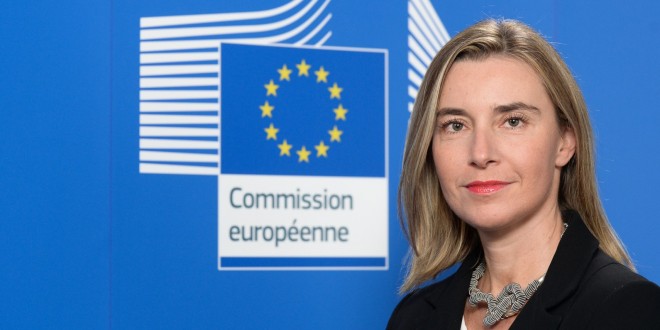 The talks focussed on ways the EU could supporting Libya in different fields, she said, in particular humanitarian support, institution building and security. The security situation was “still extremely challenging” she added, noting that access to Libya would is going to be still a challenge. “We have decided that our teams will continue to work very closely together to make all these projects happen in the near future.

However, the priorities for the spending, she said, would be defined by the new Libyan government, not by the EU.

Libya’s people deserved peace and security, Mogherini stated adding that with the government of national unity, there was now a real possibility for Libyans to unite and to fight terrorism.

“As the Libyans express the courage and the willingness to unite, to put their country back on track, and to regain security and peace,” she said, “Europe [and] the international community is there to show its own unity in supporting this process.”